GMAT IS A CAT?- ADAPTING TO ITS ADAPTIVITY | Career Launcher
CLOSE 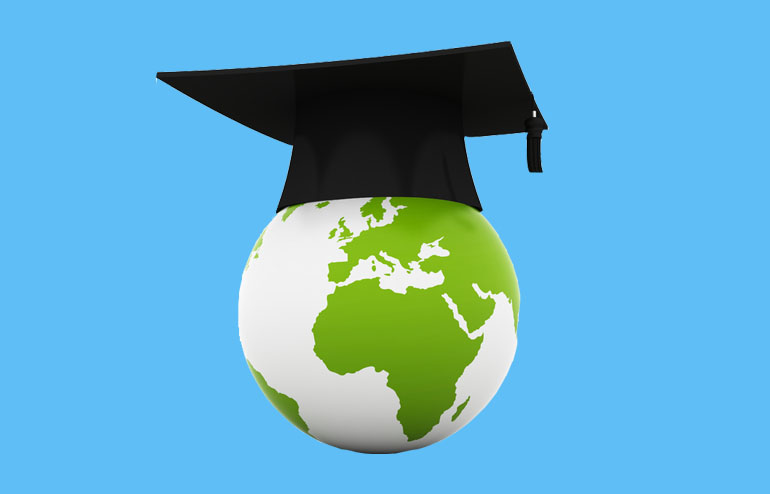 GMAT IS A CAT? – ADAPTING TO ITS ADAPTIVITY-Decode the GMAT scoring algorithm and score higher

GMAC (official administrators of the GMAT) proudly claims that the GMAT score is an accurate gauge of your abilities and consequently, a reliable indicator of your likely performance in a management program. It’s a fairly common knowledge that the GMAT provides you with four separate scores, each for Analytical Writing Assessment (AWA), Integrated Reasoning (IR), Quantitative Aptitude, and Verbal Aptitude. However, the score that everyone, even the B-schools, reckon more with is the Composite Score (arrived at by combining your Quantitative and Verbal Aptitude scores), which is provided in a range of 200-800.

Amid all this dreary, factual information features the much less publicized and seemingly irrelevant information that the GMAT is a CAT, or a computer adaptive test. Simply put, unlike other paper-pencil tests, the GMAT has a mind of its own, which translates your abilities to a recognizable mathematical equivalent- the GMAT composite score! But how? Let’s unravel the mystery!

The GMAT has two sides, the one you see and the other that you don’t. What you see are questions but what you don’t see is the GMAT scoring algorithm, which is working at the back-end and constantly assessing your competence and hence your final score based on your responses to the proffered questions.

What is Adaptivity? Can I use it to my advantage?

CAT in action An illustration

Alia does! Refer to the graph below. The section starts for both of them at the same difficulty level (or score). The graph moves in a predictable pattern for both until the third question. Interestingly, even though Alia gets the third question incorrect, her fourth question is easier than the last one, but not easier than the first one, because she has already crossed a certain level of difficulty. Hence, her score will decrease from what it was, but not more than what she started with. Joseph gets the third question correct so his next question will be more difficult than the last one, but not harder than the first one. His score will increase from where he was, but not from where he started. As demonstrated, how you perform at the beginning of the section greatly affects your final score.

Other features: You must also know that the GMAT doesn’t allow you to skip questions. You MUST answer each question to be able to see the next one. Moreover, GMAT doesn’t allow you to revisit a question after you have answered it. GMAT severely penalizes you for unanswered questions (happens when time runs out before you complete the section).A Note of caution: In no way are we trying to imply that you focus only on the first half of the test and take it lightly on the second half. Mistakes in the early stages of the test are more costly than towards the end of the test. GMAT rewards those who not only complete the early questions correctly, but also those who complete a greater number correctly. A good test taker MUST feel stressed for time. It is normal and a sign that he/she is progressing in the right direction.