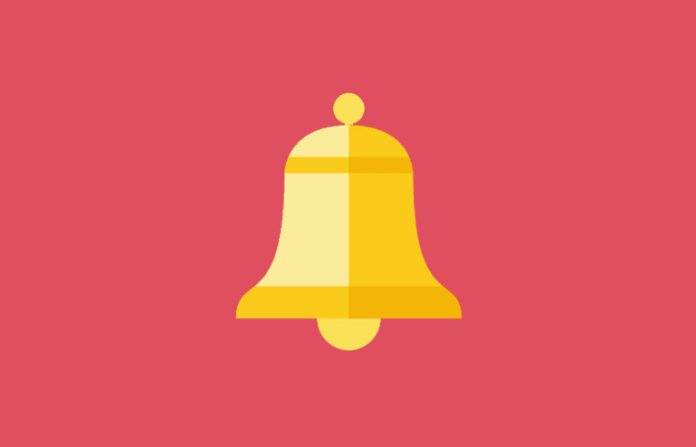 The much-awaited IBPS RRB 2020 Notification is finally released. The Regional Rural Bank (RRB) recruitment notification is for the posts of Officers Scale I, II, and III and Office Assistant. This is one of the largest recruitment notification in the banking sector to be released during the ongoing coronavirus crisis. The Apply Online link for the recruitment of the IBPS RRB 2020 exam will be available from July 1st, with the exam to be held around September/October. The final interviews for the Group “A”- Officers (Scale-I, II& III) will be held in November 2020.

According to the official notification released on the official website, the IBPS RRB Exam 2020 will be held in September/October and the interviews will be conducted around November 2020. The table given below mentions the important dates of the IBPS RRB 2020 Exam:

According to the official notification, A candidate must be either –

In the official notification of IBPS RRB 2020, more than 10,000 vacancies are announced across different posts. The detailed list of vacancies are mentioned in the table below:

The first two rounds for IBPS RRB Officer Scale I/Office Assistant would be same and would comprise of :

The third round, however, differs for both these posts. For RRB Officer Scale-I, the last phase would be an Interview round, and for RRB Office Assistant, the third or the final phase would consist of a language proficiency test.

Penalty for Wrong Answer: There will be a penalty for wrong answers marked in the Objective Tests. For each incorrect marked answer, one-fourth the marks assigned to that question will be deducted as penalty to arrive at corrected score. However, no marks will be deducted for the questions that are left blank.

The syllabus for each section is mentioned in the table below:

This was all about the notification, eligibility criteria, vacancy, exam pattern and, exam syllabus of IBPS RRB 2020. With more than 10k vacancies, it is a golden opportunity for the banking aspirants! Make the most of it by kickstarting your preparation for the exam! All the best!