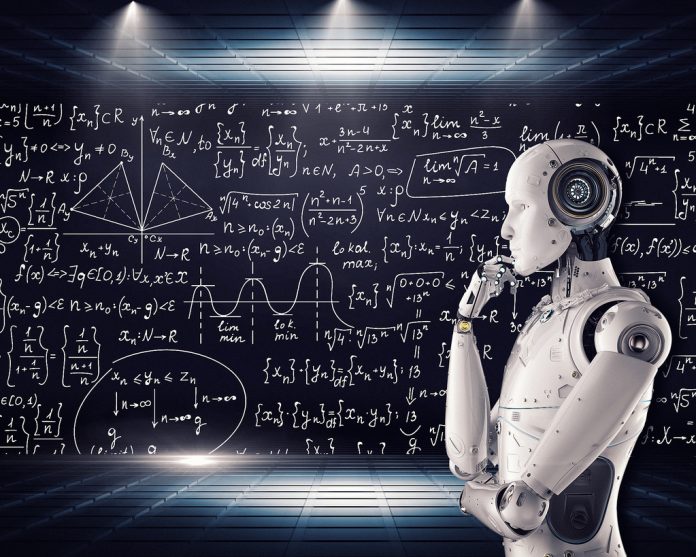 “Machine Learning can be magical. It can enhance productivity and the reach of a company like Career Launcher”

A thriving businessman, Mr Satya Narayanan is the founder of one of the biggest education companies in the country, but this is not slowing him down anytime soon. What distinguishes him is his vision for the future, and his constant eagerness to learn. “I have already started learning python” He says, adding with a cautionary note that, companies who don’t adopt machine learning will die out, as they will most likely fail to compete in today’s market.

Reminiscing the golden days, He says “I am inherently a strong believer in technology and the potential of technology. I bought a computer with all my savings back in the 90’s when computers were still in its very primitive stages. What I have built today would not be possible had I ignored the power of computers. What computers were to the 20th century is what machine learning is to the 21st century. It’s a revolution and we are all a part of this revolution”.

“Machine Learning is not just part of your survival kit. It is your winning kit.”

When asked if a CEO today should introduce machine learning in the workplace, Satya responds, “As a CEO, you have to have one leg in tech, and one in business. You can’t run one without the other. A successful business today is one which focuses on both aspects equally”. He goes on to say that a CEO has to take the initiative to bring about a culture change. An employee reports to the managers who then reports to the CEO and hence, it is simply a push from a CEO that can bring about this cultural change.

“As a CEO, you have to have one leg in tech, and one in business”

Satya says “As a CEO, founder, entrepreneur, I can say with confidence that the most paranoid guy today is the CEO. But if he wants to enhance his market success and shareholder wealth, He has to accept machine learning hands-on”. He further goes on to say that “machine learning is not just for the IT guys or the CTO. It’s for everyone. If we embrace machine learning into our everyday thinking, introduce it in managing, we can be a top class company”.

“In today’s world, if you want to enhance your company’s market success and shareholder wealth, you have to adopt machine learning hands-on.”

On being asked, if the advent of machine learning will potentially make certain jobs irrelevant, He says “Of course. If people don’t up-skill, they will become redundant. Why do you think CXOs are losing their jobs in 1000s today? It’s because they are not keeping up with the trending skills of the time. Why do you think most CTOs today are 23, 24 year olds? It’s because they have the skills that matter. In today’s world, if you don’t adopt machine learning, you will lose your job. You career is at stake”.

“If you don’t adopt machine learning, you will lose your job. Your career is at stake.”

He goes on to say that “Every decade, you will see an employment shift. Some jobs go obsolete and new jobs take its place. Every few years, you need to up-skill. For instance, back in the day, we had to wait in long queues at the bank, where the “teller” was employed by the bank to deal with a customer’s transactions. Today, we have internet banking, and the profession of a “teller” no longer exists. You can’t be a teller in the 21st century and demand to be paid for a job that has now become obsolete”.

“Every decade, you will see an employment shift. Some jobs go obsolete and new jobs take its place. Every few years, you need to up-skill”.

Wrapping up, Satya says “The ability to imagine how we can conjure and develop new technology and solutions makes human potential that much more magical. Machine Learning is the next big thing. The ideal goal is to use human ability to make machines work for us. The minimum goal today is to at-least be data smart, and to have the ability to answer questions using data. From sales professionals to managers to CXOs, everyone needs to get skilled in machine learning”.

“The minimum goal today is to at-least be data smart and to have the ability to answer questions using data”.

The Power of Artificial Intelligence