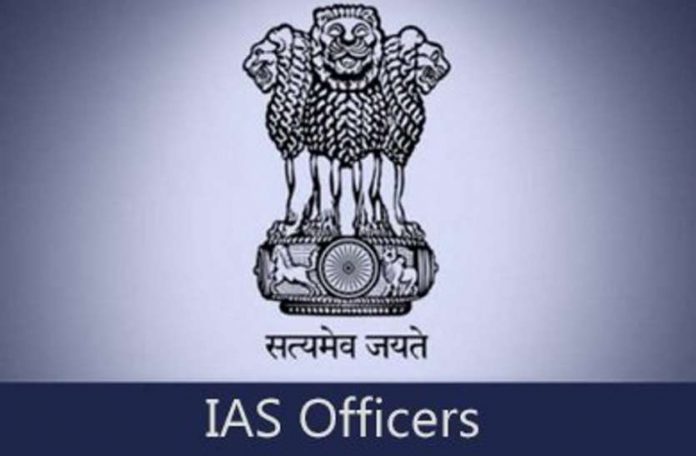 The roles and responsibilities of an IAS officer are indeed extremely important. Another important element that one should keep in mind is the fact that it is an all-India transferable job. You can be posted anywhere across the country. Hence, it becomes important to know the transfer and posting policies of IAS officers.

Some of the important points that should be noted with reference to transfer rules of IAS officers are:

The purposeful quest behind the entire procedure of postings, deputations, and transfers is to procure the excellent IAS officers along the lines of integrity and operation wherever they can deliver their best work.

Previously, the political references for postings and relocations of IAS Officers were a potential medium for governing political parties to display favouritism over the Officers. However, according to the recent reform system, the officer’s duty areas have been stated distinctly from that of the political government, and the citizens believe that the bureaucrats do not owe their posts to anyone. 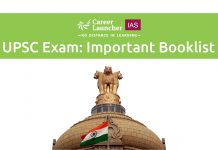