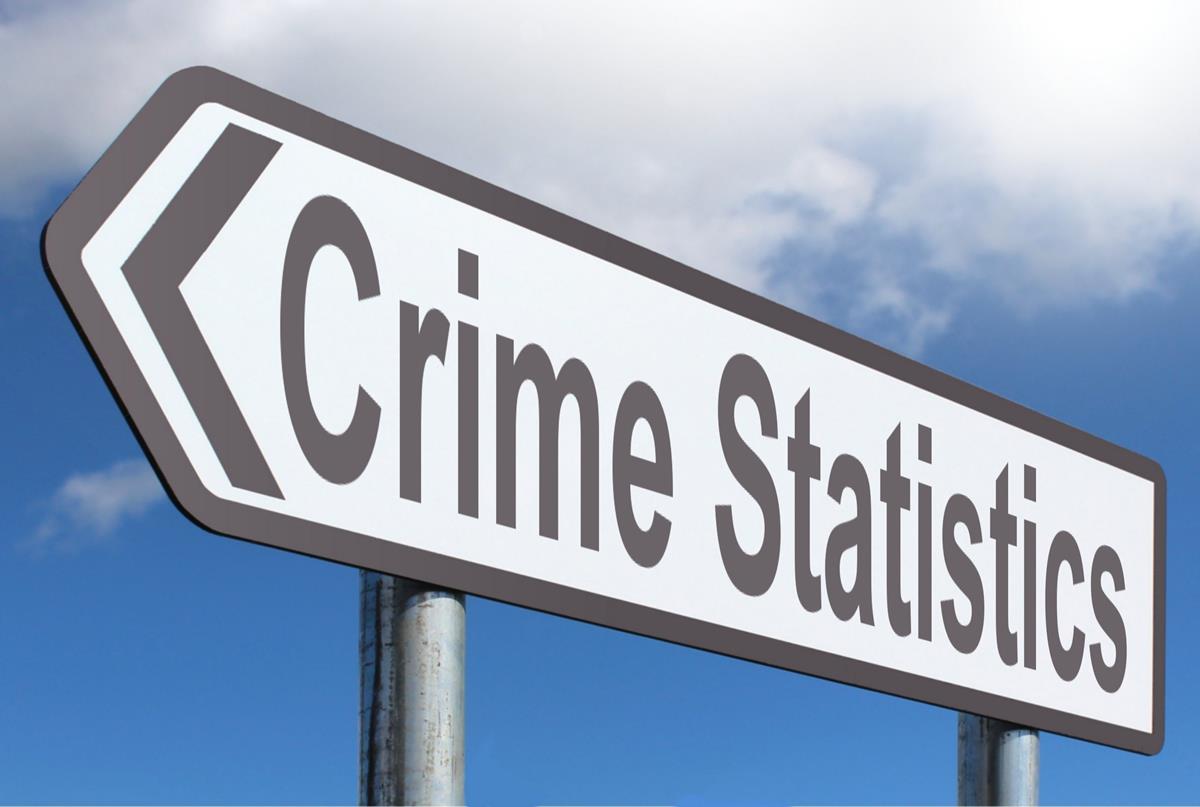 The crime rate of Taipei is 19.86. This is much lower than major cities in the world such as: Theft, Violent conduct, and other criminal offences in Taiwan

Cases of theft in Taiwan

Cases of violent conduct in Taiwan

Cases of other criminal offences in Taiwan

When it comes to “other” criminal offences, the opposite trend applies. Since 1998, the number of other offences has increased. In recent years, other criminal cases such as handling stolen goods, gambling, general bodily harm, fraud, narcotics offenses, restriction of freedom, negligent driving, disturbances of the peace, firearms, ammunition or weapons offenses, public endangerment, and so on,has exceeded 200,000 cases per year. What we see in Taiwan is a case of less criminal episode. Violent crime is outstandingly low, and even petty theft is reassuringly uncommon. Cases of theft and violent conduct has drastically reduced, but new forms of crime has proliferated in numbers. But overall, we can logically conclude that the instances of crime is at an all time low, and if you were to go to Taiwan, the chances of you being held at gunpoint or robbed in broad daylight is very low.