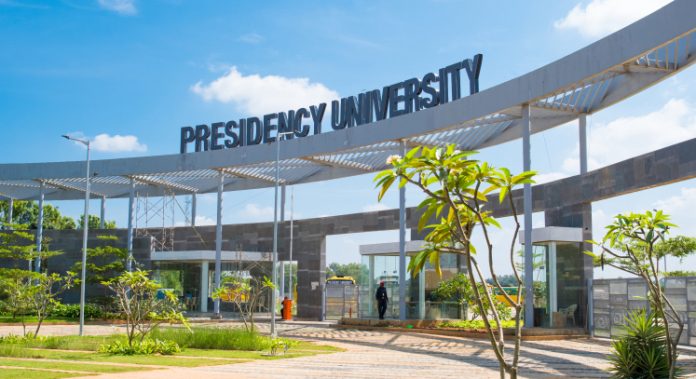 ” The Law “, as the ‘ legal profession ‘ is popularly referred to as, is one of the most ancient professions in the world, with the ‘ medical profession ‘ closely following on the heels as the only other. It’s hailed as ‘ the vehicle for social justice ‘ and ‘ an instrument of social engineering ‘. While law has been the harbinger of equality, fraternity, and unity & integrity, it has also been a catalyst for ensuring individual’s rights and well-being.

Insofar as India is concerned, the role of law and lawyers, pre and post – independence, is singularity spectacular and awe-inspiring. While they ushered in ‘ independence ‘ for us, they left no stone unturned to ‘ protect and preserve ‘ independence as and when it came under attack. Both the Bar and Bench have rushed to the rescue of the Constitution and democracy whenever they were in perilous situations. Mr. Nani A. Palkhivala, the statesman -lawyer non-pareil, and hon’ble Justice Shri. H.R. Khanna are two representative legal eagles that have upheld and kept the flag of law flying high.

Legal profession had tended to be mostly ‘ national ‘ in most of the ‘ Common Law Nations ‘ till the 90s. The lawyers mostly catered to the needs of the local clientele enmeshed in domestic disputes. Very few of them and their law firms could make their presence felt globally as the channels of interaction were few and far between.

With the advent of liberalization, privatization, and globalization, the legal profession underwent a paradigm shift. Suddenly, it found itself meeting different clients, discussing foreign elements of law, and resolving disputes, amicably, at the international level. In other words, it became a ‘ global phenomenon ‘ overnight, and started charting varied courses for the world legal journey.

Today, corporate law is the buzzword in the legal arena. It’s not surprising that the commercial and tax aspects of the capitalist world have led to a great demand for corporate and business laws, and thus, the birth of the ‘ global phenomenon of legal profession ‘. Of course, multiple opportunities galore in the fields of teaching, civil societies, defense, judiciary, international organizations, etc. Interestingly, the global aspects of law are embedded in all these avenues. No wonder, young and impressionable minds are being drawn towards this world phenomenon like bees are attracted to flowers.

School of Law, Presidency University, Bengaluru, is moulding the students to be ready and prepared for the opportunities this ‘global phenomenon’ is presenting, and enabling them to carve out their niche in the pursuit of excellence and acumen. We invite you to join us in this odyssey to drive home the point, and soar to greater heights.