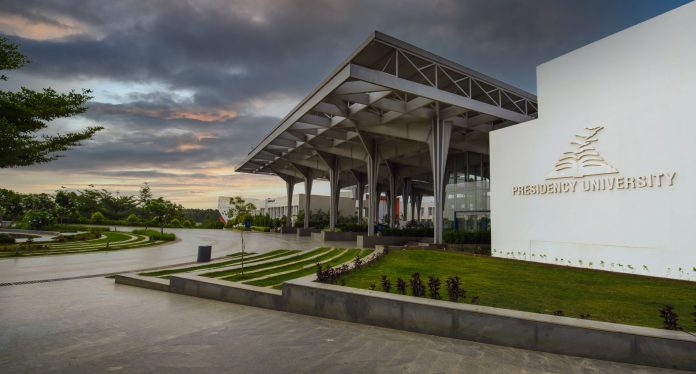 American Statesman John Adams famously said “There are two ways to conquer and enslave a country: One is by Sword; the other by debt”. This is one of the practices adopted by China and they are emerging as one of the biggest creditors in the world surpassing World Bank, International Monetary Fund and Organization for Economic Cooperation and Development (OECD).

China has been capitalizing state sponsored loans to advance in trade and geopolitical interest. There are studies on its ubiquitous links between Chinese financials, trade and construction contracts with other countries. The recent to fall prey is Laos, which signed 25-year concession agreement allowing the Chinese company to control its National Power Grid. China is happy to lend, heavier the debt burden, the better leverage for the debtor. Water Rich Lao’s transfer of National Grid to Chinese majority has implications for its water resources too as this hydropower makes four fifth of the generation of the electricity for the country.

Many international study has thrown light on China’s manipulative and muscle flexing tactics by examining 100 of its loan contract in last 24 years. This includes skewed contracts, giving China’s state owned banks unimpeded decision including power to scrap loans or ask for early repayment. May Chinese loans comes with an extensive confidentiality contract and compel the debtor approaching any multilateral restructuring process, such as Paris Club. This ensures that borrowing country remain at the mercy of China.

One of the first success of this debt induced strategy can be the accession of 1158 square kilometer of strategic territory from Tajikistan in 2011 and establishing a military base in Badakhshan. The famed Sri Lankan Transfer of Hambantota Port along with 6000 hectares of land around on a 99 Year lease. This is one of the strategy adopted by European colonial expansion. Even close ally of Pakistan has not been spared from this debt trap diplomacy. An exclusive right has been given to China to run the Gwadar Port for next four decades with Beijing pocketing 91% of the port revenue. They also plan to build an outpost for its navy.

In small Island nations, China has converted big loans into exclusive rights by acquiring entire islet. The taking over of couple of islands in Indian Ocean archipelago of Maldives, one Island in the South Pacific nation of the Solomon Islands ensures a strong Chinese presence that region.

China’s Belt and Road Initiative (BRI) has been beleaguered with charges of corruption and delinquency and completed projects have proved not financially viable which is indicated by US intelligence report though not classified. BRI is the prominent debt trap strategy adopted by China. The more the dire need of the borrower the higher the interest. In stark contrast, Japan lends infrastructure loans to developing countries mostly below half a percent. China, often begins as economic partner for the weak country and graduate to economic master in time to come.

Being from Southern Part of India, I used to assume we are completely away from any kind of Chinese aggression… with access of Indian Ocean and Arabian Sea from Sri Lanka and Pakistan, threat looms large. 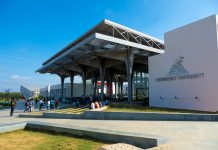 My First Month at BITSoM