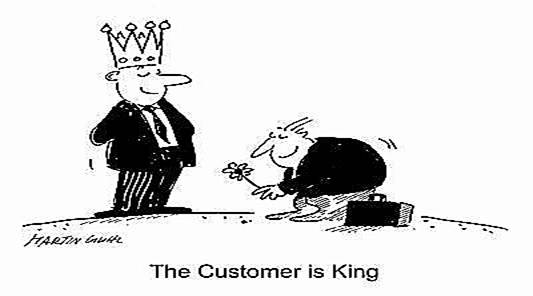 The Parliament cleared the landmark Consumer Protection Bill, 2019 which aims to protect and strengthen the rights of consumers by establishing authorities for timely and effective administration and settlement of consumers’ grievances. The Bill was passed by the Lok Sabha on 30th July, 2019 and was passed by Rajya Sabha today through a voice vote. The Bill will replace the more than three decades old Consumer Protection Act, 1986.

The Bill, originally introduced in January 2018 in the last winter session of Parliament, seeks to replace the three-decade-old Consumer Protection Act, 1986, which was amended thrice but is still found wanting in tackling the challenges posed by online transactions, and tele-marketing, multi-level, and digital marketing.

WHY A NEW BILL?

New Act was a long pending legislation and all the recommendations of the Parliamentary Standing Committee were incorporated in the bill except for five recommendations. The pressing need the Act is formulated are as follow:-

Consumer markets have undergone huge transformation since the enactment of the Consumer Protection Act in 1986.

While the sector regulators essentially serve as standard setting bodies and seek to ensure an even playing field between Government and other stakeholders. It is an Executive Agency to provide relief to a class of consumers. Swift executive remedies are proposed in the bill through CCPA

The Basis for product liability action will be:

ISSUES WITH THE BILL:

India is likely to cross China’s population by 2024 and consumerism is growing fast. With the passage of the Consumer Protection Bill in Parliament, consumer rights are set to receive a massive boost. The new regulations put more responsibility on companies for misleading advertising and faulty products.