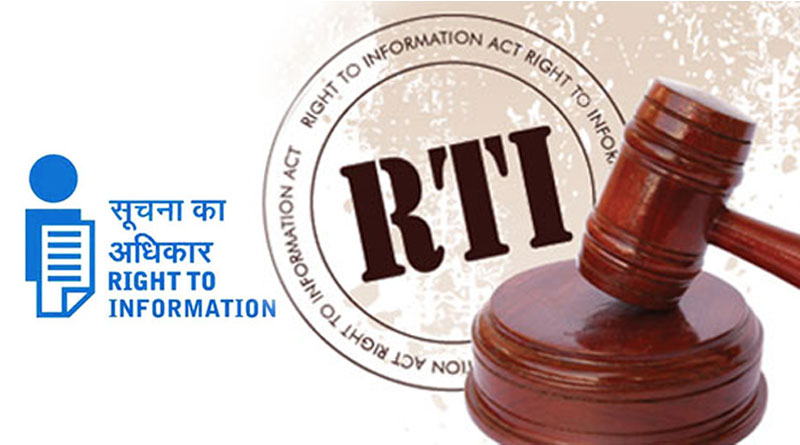 RTI Act amendments: Government has introduced amendments giving itself powers to set salaries and service conditions for Information Commissioners. This article discusses The RTI Amendment Bill, 2019 and how does it change the existing Act, and why is the Opposition protesting it?

What is RTI Act?

The Right to Information Act, 2005, is one of the instruments which have empowered the citizens of India. It is one of the most successful laws of independent India in empowering the ordinary citizens and bringing in the confidence amongst the citizens to question the governmental authorities and machinery. This act aims at the accountability and citizen-centric approach of the government. It also acts as a deterrent factor for the government servants and bureaucrats that they cannot act and work arbitrarily and thus keeping in place the doctrine of checks and balances.

Under the RTI Act, 2005, Public Authorities are required to make disclosures on various aspects of their structure and functioning.  This includes:

The intent of such suo-moto disclosures is that the public should need minimum recourse through the Act to obtain such information.  If such information is not made available, citizens have the right to request for it from the Authorities.  This may include information in the form of documents, files, or electronic records under the control of the Public Authority.

Explaining the purpose of the act, the Supreme Court recently in the case of Anjali Bhardwaj & Ors. vs. Union of India held that “RTI Act is enacted not only to sub-serve but also to ensure freedom of speech. Good governance, which is an essential component of any vibrant democracy, can be achieved if the act is properly implemented. Attaining good governance is also one of the visions of the constitution. It also has a vital connection with the development of the nation”.

Enforcement Procedure under the RTI Act

The RTI Act has established a three tier structure for enforcing the right to information guaranteed under the Act.

What are the changes brought by the act?

The RTI Amendment Bill, 2019 is facing a lot of flak from the opposition as well as the public. It is being argued that the bill will take away the Independence of the RTI authorities.

The argument put forward by the Minister for PMO, Jitender Singh, explaining the objectives and reasons behind the proposed amendments is:

The Government even argued that RTI is not a constitutional right and CIC/SIC is not a constitutional body. While introducing the bill, the PMO Jitendra Singh said, “Probably, the then government of the day, in a hurry to pass the RTI Act, 2005, overlooked a lot of things. The Central Information Commissioner has been given the status of a Supreme Court judge but his judgments can be challenged in the High Courts. How can that exist? Besides, the RTI Act did not give the government rule-making powers. We are merely correcting these through the amendment.”

The main aim of the RTI Act, 2005 which was to promote transparency, accountability in the working of every public authority and the citizens’ right to secure the access to information is being crippled by this RTI Amendment bill, 2019. This is an attempt to take away the free flow of unbiased information and place before the general public, the filtered information by the public authorities in order to please the government. The government has weakened the sunshine law without providing any credible rationale for bringing an amendment as this will definitely hamper the independent working of the Information Commissioners. They are now no more vested with the independence, transparency, status and authority but will now be functioning as one of the departments answerable ultimately to the central government.