Why should you go for government jobs, blog for bank, ssc aspirants
CLOSE 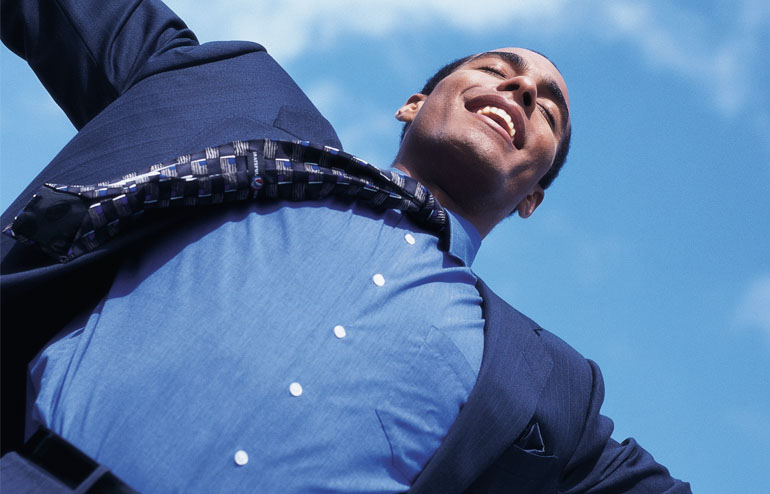 The next two months, for most of you would be utilized on deciding whether you want to take up a private job or go ahead and try your luck in one of those prestigious government job exams. Well, it is important to be sure of what you want to do before going ahead with it. For those of you, who make the second choice of spending a little more time with your books and writing exams like IBPS, RBI, CDS, Civil Services, AFCAT etc. this blog shall serve as a morale booster.

First of all, you have to be very clear of the fact as to why we are so obsessed with government jobs. To begin with, let’s elucidate a few advantages:

Apart from these two, there are almost a total of 65 types of allowances that are offered to a government employee.

Here, 5200 is the basic minimum pay which you will be entitled to as an employee.

3% is the annual increment in basic pay.

20200 is the maximum that a person can receive in the same post.

Apart from this Basic Pay, employees also receive Grade Pay which depends on the class/category of the employee.

The sum of the Basic Pay and Grade Pay is used to calculate Dearness Allowance and other such allowances.

Dearness Allowance – DA is the cost of living allowance given by the government to its employees. It is revised in every quarter / half of a year to compensate for inflation as per the Consumer Price Index.

Similarly, there is HRA called the House Rent Allowance, given to compensate for the rent of the house you are living in and depends on the city of habitation.

However, the grade pay concept was abolished by the seventh pay commission and the concept of pay matrix was introduced.

As per this pay matrix, a suitable multiplying factor has been given to calculate the total salary of an employee. So, if your basic pay is 5200 with a grade pay of 1800, then your total pay is 7000.

Coming back to the example (with grade pay),

The net salary in hand will be a little less due to deductions for PF which is 12%, so total will be around 16000 per month.

Also, this salary will change after every six months owing to the revision in DA. After one year of service, the Basic Pay will be 5200*1.03 = 5356/- (3% fixed increase) and this increase will continue until you reach 20200 which is the maximum limit.

However, as per the recommendations of the 7th Pay Commission and considering the grade pay method, annual revision will be as follows:

A multiplying factor of 2.57 has been specified for this grade pay.

Let’s consider an example: Assume, you are posted as the manager of any government bank and an economically weak student walks into your bank to get his education loan approved. You know that his paper work is up to the mark; he has all the required proofs but will need special attention because of his background. You of course cannot charge him extra for the services rendered, but if you still decide to help him, (which you should) and get his loan approved, you will be helping a future, engineer, bureaucrat or a business person to grow. You don’t know in what capacity will he work but you surely know that you have made your contribution by investing your time in helping one of the many stakeholders of India’s future. You know that now you can be satisfied of your personal contribution in securing the future of the country.

Another thing that deserves a mention here is the Pradhan Mantri Jan Dhan Yojana, imagine yourself to be one of those people responsible for opening bank accounts for those who had not even entered a bank until now, and now you are securing their finances by helping them with their paper work and other formalities involved. True, that it will take a lot of effort from your side but the government will compensate you for that.

In the end, it’s not the zeroes in your bank account but moments like these that count.