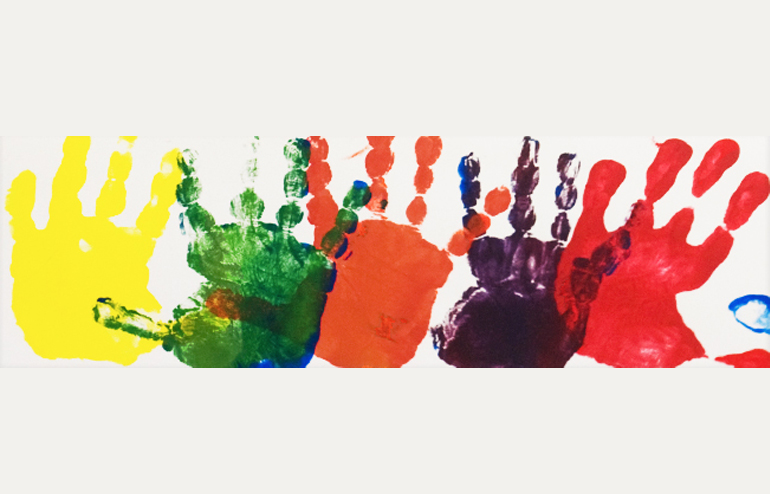 With the decision of the Supreme Court, not to entertain PIL, seeking the court to direct the parliament to enact a Uniform Civil Code, the dream of having the code has been delayed further.

A Civil Code is a collection of various laws, which basically deals with private wrong and issues, like Property Dispute, Marriage related Issues, Maintenance etc.

Article 44 of the Constitution of India talks about the UCC. It says that ‘The State shall endeavour to secure for the citizens a uniform civil code throughout the territory of India’. For the first time, the demand for Uniform Civil Code was made at the All India Women Conference of 1930. The idea behind this was to have an equal right to all women with respect to marriage, divorce, maintenance, etc., irrespective of their religion.

During the Constituent Assembly debate, it was argued that it would infringe the fundamental right to freedom of religion and it would be the exercise of arbitrary power to the minorities.

One of the major agenda of Modi led BJP government before the election, was the enactment of the UCC and the Supreme Court had also asked the government, that if they had promised, they should come up with a UCC.

India is a secular country. The term “Secular” has been inserted in the Preamble by the 42nd Constitutional Amendment Act, 1976. Secularism means equal respect for all religion, absence of State-Favored or State-Sponsored Religion.

But this has not been able to reduce the difference between the various religious communities and groups.

Under Christian law, the couple has to wait for at least two years, before they could file a case for divorce, while under other laws its one year.

For marriage, we have a common law for everyone, i.e., The Special Marriage Act, 1954, but the party will be governed by this only, if they had married under the same.

In Shah Bano case, Chief Justice Y.V. Chandrachud, has held that it is also a matter of regret that Article 44 of our Constitution has remained a dead letter. There is no evidence of any official activity for framing a common civil code for the country. A common Civil Code will help the cause of national integration by removing disparate loyalties to laws which have conflicting ideologies. No community is likely to bell the cat by making gratuitous concessions on this issue. It is the State which is charged with the duty of securing a uniform civil code for the citizens of the country and, unquestionably; it has the legislative competence to do so. We understand the difficulties involved in bringing persons of different faiths and persuasions on a common platform.

In Sarla Mudgal v. Union of India, Justice Kuldip Singh, while discussing Article 44 of the constitution, opined that When more than 80% of the citizens have already been brought under the codified personal law there is no justification whatsoever to keep in abeyance, any more, the introduction of “uniform civil code” for all citizens in the territory of India.

The Secularism in actual term can be achieved only, when we have a common set of code governing each religion, when there is no gender discrimination under the various personal laws and everyone is treated equally. To end the vote bank politics, to unite India strongly, we do need a uniform civil code. The burden on Judiciary will also reduce, if there is a common law governing various marriage and divorce issues, there would not be any discrimination based on the personal law of the people.

Hey LSTian, what’s your view on this? Do opine…