Respecting National Anthem: By Will or Force
CLOSE 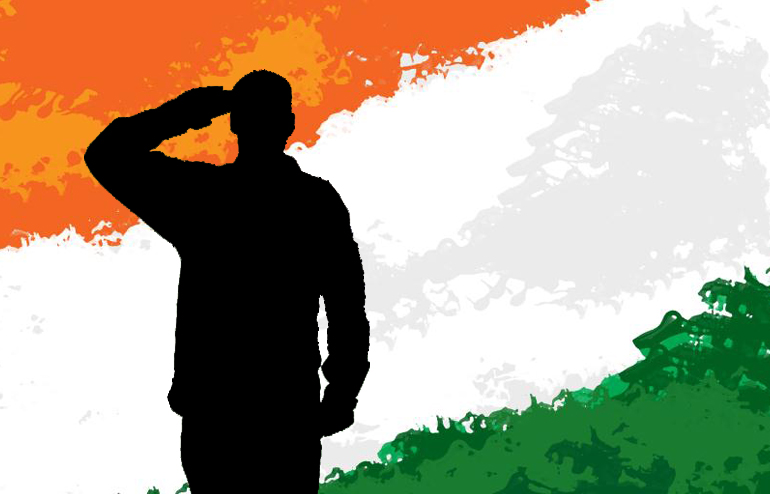 Now the question arises, is it necessary to stand while the National Anthem is being played, what does Indian Law has to say about this? Can a person be charged with the offence of Sedition, if he/she refuses to give respect to the National Anthem, is it a crime against our Nation?

According to Section 3 of the Prevention of Insult to National Honor Act, 1971, ‘whoever intentionally prevents the singing of the Indian National Anthem or causes disturbance to any assembly engaged in such singing shall be punished with imprisonment for a term which may extend to three years, or with fine, or with both’.

The law does not prescribe any guidance as to sitting or standing, it just prescribes punishment for those who causes any disturbance in singing of the National Anthem.

As per the Ministry of Home Affairs order relating to the National Anthem of India, ‘Whenever the Anthem is sung or played, the audience shall stand to attention. However, when in the course of a newsreel or documentary the Anthem is played as a part of the film, it is not expected of the audience to stand as standing is bound to interrupt the exhibition of the film and would create disorder and confusion rather than add to the dignity of the Anthem.’

In an incidence, Kerala Police has charged a student under Section 124A of the IPC, for showing disrespect to the National Anthem. Later on, Court granted him bail, because the prosecution could not submit any document, supporting their claim.

We can consider it as a moral duty but cannot enforce it as a legal duty to stand while the Anthem is being played. A person cannot be forced to stand. Forcing a person can be against his fundamental duty of freedom of Speech and Expression, which includes freedom to remain silent.

National Flag and National Anthem represents the sovereignty of India and one should take measures to protect it and respect it, but it should be out of one’s own will.

Article 51-A provides the fundamental duties, which a citizen shall follow, but these duties can’t be enforced unless and until there is a law which prescribes the rule for it.

In order to make a clear stand and to avoid the conflict, the government should come up with the laws and guidelines, which prescribes the duty by which a citizen is bound, in case of National Anthem and National Flag.