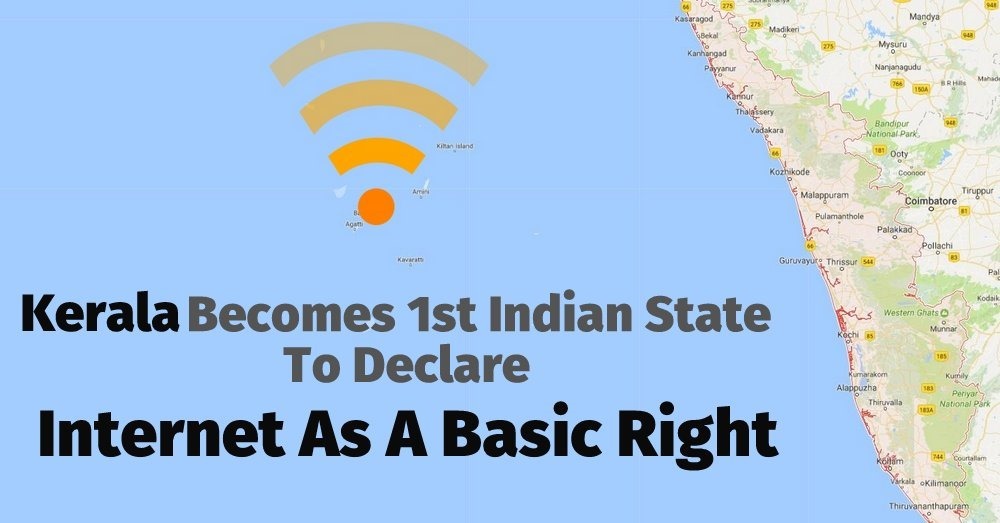 On 19 September, 2019 the case of Faheema Shirin. R.K vs. State Of Kerala added another pearl to the rich jurisprudence of Article 21. Since the pronouncement of Maneka Gandhi v Union of India in 1978, Article 21 has seen a fundamental shift. It has become a charter of unremunerated rights which greatly transformed the constitutional governance of our nation. Recognition of Right to access Internet by Kerala High Court empowers citizens of their digital rights. Judgment has provided technological trappings to Article 21.  In order to understand the implications of the judgment facts of the case need to be discussed in brief.

Petitioner attacked expulsion order on multiple grounds. She cited Articles 14, 19, 21, International Treaties, Conventions, Resolutions, and Commitments etc. The learned Counsel for the petitioner argued that the restrictions imposed as well as her expulsion consequent to it are illegal as it infringed her fundamental right to freedom and expression, right to privacy, right to education, etc In substance according to her the order is logically and legally untenable. Following is the summary of grounds raised:-

Whether the restrictions imposed by the hostel authorities enforcing discipline has infringed the fundamental rights of the petitioner, even assuming that such modification was brought about at the request from the parents?

Court in 29 pages judgment gave detailed reasoning demonstrating why the restrictions imposed is illegal in the prevailing Digital Era. Judgment added “If a restriction is unreasonable and arbitrary and infringes the fundamental right of an inmate, it cannot be said that the student has to abide by such restriction, especially when the inmate is an adult.” Court in effect opined non-recognition of such right will hinder the education advancement of nation. Important remarks are mentioned hereunder:-

Court’s attention was invited to the fact that the United Nation’s General Assembly had declared right to internet to be a human right in 2014. United Nations General assembly held on 14 July, 2014 the following resolution was adopted:

Court also gave suggestion what needs to be done to discipline a student without necessitating expulsion. It runs as follow:-

“I am of the view that what is required is a counselling for the students, as well as parents in the colleges. The students in the hostels should be given counselling in order to inculcate in them self restraint in the usage of mobile phones, to make them capable of choosing the right path, to make them aware of the consequence of misuse as well as advantage of its proper use. It should be left to the students to choose the time for using mobile phone. The only restriction that can be imposed is that they should not cause any disturbance to other students. While acting in exercise of right to privacy, persons like the petitioner shall also see that such exercise does not invade the right to privacy of another student residing in the hostel especially in her room.”

It is said a good start is half done. However, when it comes to law such maxim do not hold good. Law is concerned with starting, middle and end. Procedures devised in law must be above board. Though Kerala HC recognition of digital right is a good start but it will always exist in fluid state unless legal framework is devised around the same. IT Act to this effect can be suitably amended.  Recently, Sudan Interim constitution under Article 56 recognized the Access to Internet Right. It can act as a good inspiration for an advanced country like India in relation to Sudan, which was war-torned  for years.