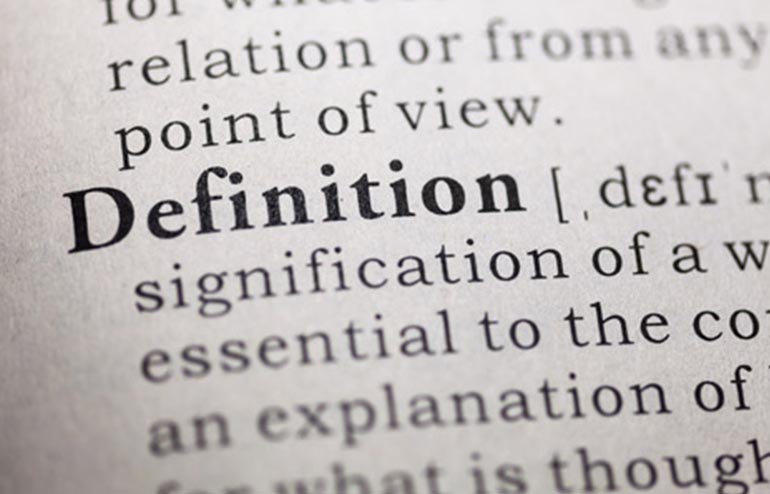 A Legal Maxim is an established principle or proposition. A principle of law universally admitted, as being a correct statement of the law, or as agreeable to natural reason. Most of the Latin Maxim, developed in the medieval era because Latin was the language of law and courts in the European Countries.

Stay tuned for more updates and information, which will help you in cracking CLAT, AILET, SET and other important Law Exams.