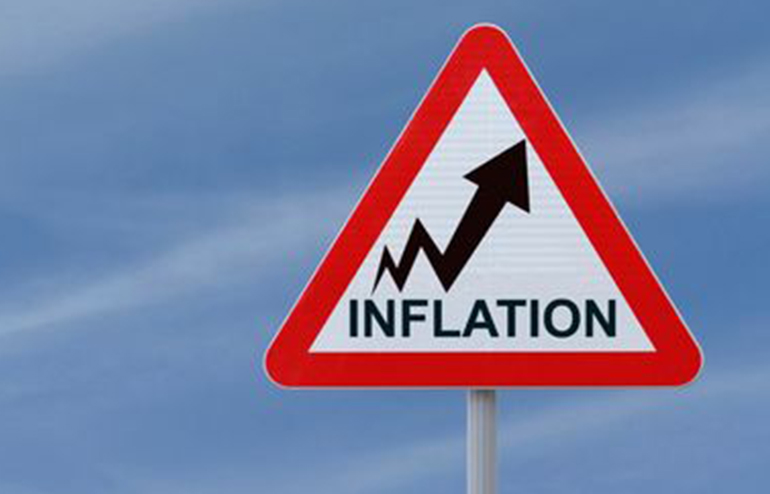 For those of you who follow the economy section of the news and newspapers, the word that attracts all eyes, and captivates all ears is INFLATION‘. It is very important to know what exactly inflation is and how does it affect the economy. Inflation is one of the most essential and talked about factor that drives a nation’s basic banking policy and also its economy. Here is a detailed description for you:

It is necessary to be clear with the basic meaning of inflation. A layman definition of inflation is a sustained increase in the general price level of goodsâ€. Simple it is to comprehend but a few things should be noted:

There are two primary schools of thought which describe the causes of inflation. They are:

KEYNESIAN IDEA: As per the Keynesian theory, average demand has a bigger role in increasing inflation than increase of money in the economy i.e. inflation increases when the average demand increases. For them, money is only one determinant of demand. As money supply increases, people have more disposable income and demand more and because of this inflation creeps in. However, according to Keynes, if money supply increases but does not affect the demand in anyway, i.e. people earn more but start saving that extra income without changing the pattern of demand then, inflation will stay the same.

MONETARIST SCHOOL: As per the Monetarist school of thought, money supply is the factor that controls inflation in an economy. According to their theory, if money supply increases then inflation will increase. They advocate that, more money simply means more purchasing power and thus, higher demand, for them no other factor can increase demand as much as money and hence, inflation increases.

While the Keynesian idea was being followed till 1970, the world at large has accepted the monetarist idea since 1970 and most of the policies to control inflation actually control the money supply in an economy.

HOW TO MEASURE INFLATION?

Inflation in India is measured on two scales:

Each category has a weight assigned to it and makes respective contribution in the final number. Manufacturing has the highest weight followed by primary articles and fuel.

These categories have internal weights too:

The following illustration will make it easier to remember:

Also another thing to be noted is, WPI used to be India’s national parameter for inflation till 2014, however on the recommendations of the Urjit Patel Committee CPI (Rural+Urban) became the new national inflation indicator as it covers inflation from the consumer’s point of view and also accounts for the service sector variations which WPI doesn’t.

The components are (from highest to lowest weight):

The number that you get from the combined average of these is Headline CPI and,

With the change in the base year another change that was incorporated based on the consumer expenditure survey is that, weightage of food items was reduced and non-food was increased, however, food items still top the list.

Latest CPI numbers look like this: [provisional data for January 2016]

If you look at the above list carefully, this is nothing but the first factor i.e. food of CPI. So, what exactly happens is along with CPI, a separate data for food from within the CPI is also released to keep a separate track of food inflation. This accounts for 52% of the CPI.

Apart from this, there is also some additional information that should be kept in mind while going for exams:

For WPI, the data is released by the Economic Adviser, Department of Industrial Policy and Promotion (DIPP) under the Ministry of Commerce.

Let us conclude by saying that inflation is a necessary evil. While abnormally high inflation harms the economy and economic activities slowdown indicating a very high price rise and resulting in lower demand, abysmally low inflation (also called deflation) too is bad for the economy and is considered to be an indicator of a dying economy. Deflation indicates dying demand either due to collapse in supply chain or scarcity of free flow of money in the market. And, that is why even the Urjit Patel Committee recommended that for India to grow at 10%, inflation should stay within the bracket of 2-6%.