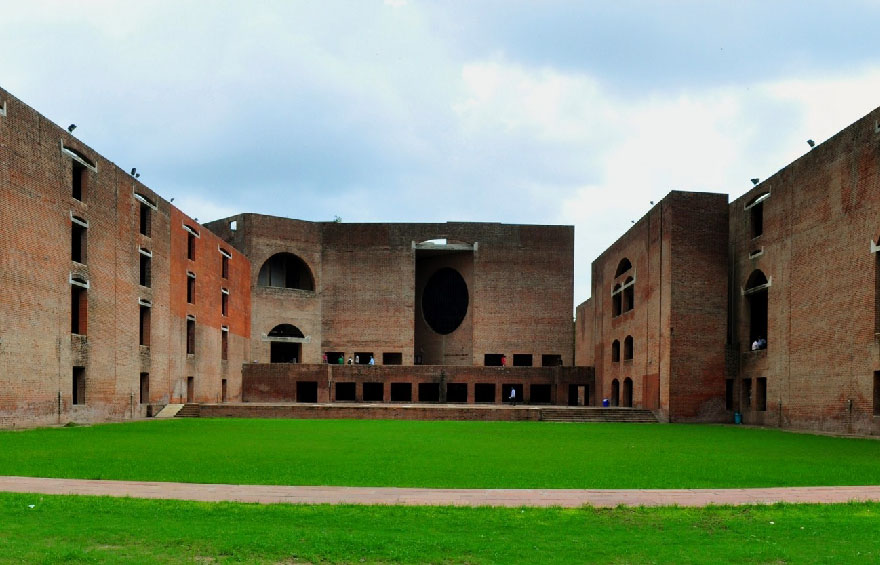 IIM Ahmedabad gave the yearning aspirants a jolt when it released its new eligibility criteria for the 2016-18 batch. In the new eligibility criteria, the cutoffs have been set for the class 10th, 12th and Graduation percentages. The various streams of graduation have been divided into seven groups AC1 to AC7. Each group has a different cutoff percentage. A candidate needs to be up and above all these cutoff percentages in order to be eligible for an IIM Ahmedabad call.

IIM Ahmedabad Criteria 2016-18
The minimum CAT percentiles required in order to be considered for an IIM-A call have been tabulated below:

For computation of AR score of an applicant, rating scores â€˜Aâ€™, â€˜Bâ€™ and â€˜Câ€™ will be computed based on her/his percentage of marks obtained in the 10th standard, 12th standard and the bachelorâ€™s degree examinations respectively. The AR score is the sum of these scores.

Having qualified through this preliminary screening, candidates will be shortlisted in two stages:

Stage 1: Selection of Exceptional Performers across Different Disciplines
Different cutoffs are set for each of the different disciplines of class 12th i.e. Science, Commerce, Arts and also for the different streams of graduation. The cutoffs are irrespective of the category that the student belongs to.
For example: A general category candidate and an SC candidate need to score a minimum of 78% in engineering to be eligible for an IIMA call.

Stage 2: Selection of Candidates from their Category
After shortlisting a few candidates through Stage 1, the rest of the candidates are shortlisted through this stage. The cutoffs here are different for the various disciplines as well for the different categories.
For example: A general category engineer needs to score at least 78% in graduation whereas an SC engineer needs to score at least 68% in the same to be eligible for an IIM-A call.

The implications of this change in criteria are as follows:

However, sanity seems to have prevailed and IIMA has released a revised Eligibility criteria. In these criteria they have done away with cutoffs for Graduation (it still persists for the exceptional performers across disciplines). The cut-offs for average marks of X and XII are still present.

The minimum average score required in X and XII for different streams and categories is tabulated below:

Changes over the Years
It would only be fair to have a few lines acknowledging the consistency with which IIM-A has been playing around with its eligibility criteria. Over the last 8-9 years, IIM-A has adhered to around 5-6 different eligibility criteria for its PGP program. To give a perspective about the gravity of the changes, the Application Rating (AR) score has assumed the following different formulas over the last 5 years.

With the new criteria in place, a major chunk of IIM aspirants is already excluded from having a chance to be at IIM-A. This time the level of aspirant exclusion is such that had it been a little more severe, this exclusion would have led to IIM-Aâ€™s seclusion. Hardly anyone would have been able to match the academic credentials that IIM-A seeks.

IIM A seems to be confused! It seems to be in a pursuit of something which it hasnâ€™t been able to find even in its 55 years of glorious legacy. Moving towards the redundant notion of exceptional-academic-scores-are-the-imprint-of-excellence is an ideology that the world is moving away from.

Quite interestingly, having the new criteria in place widens the crevice that divides the two schools of thought within the top IIMs. Completely antipodal to IIM-Aâ€™s vision is IIM Calcuttaâ€™s world view. For a start, IIM Calcutta does not consider the graduation marks of a candidate at any stage during the selection procedure. This liberal approach gives a chance of redemption to those students who are extremely intellectual but have fared low in their academics. From the other side of the table, even IIM Calcutta benefits from this.Owing to the more relaxed criteria, IIM-C has risen from being a runner-up to IIM-A in the B-school rankings worldwide to become the Best B-school in the world for Finance (according to Financial Times (FT) Global Rankings – 2013) and the second best for Economics.

This is not an endorsement of IIM Calcuttaâ€™s programs. This is a dispassionate round-up of the two starkly different scenarios in the ecosystem of the IIMs. While IIM-C looks towards opening up new doors of opportunities for the students through its path breaking programs like the CEMS and PGDBA, IIM-A seems to be trying to create a cozy club of board and college toppers in its plush campus at Vastrapur.

New Criteria – Plausible or Not?
IIM Ahmedabad seems to have completely ignored the context of the education system in India. The undoing of the criteriais the varied difficulty level of the boards and university examinations across the country..
The difference between the difficulty levels of the different boards (Class X and XII) is drastic.

Letâ€™s look at the marks obtained by the students who are at the 80thpercentile of their respective boards. (X and XII)

I have just used a few figures here. The complete list is freely available in the public domain and can be viewed here. As can be seen, the varied difficulty levels of the boards have a direct impact on the marks. In the tougher West Bengal Board, it is difficult to score marks as compared to the Tamil Nadu Board or ICSE.

Effectively, more than eliminating a particular section of students from the race, IIM Ahmedabadâ€™s new eligibility criteria is set to wipe out the students of some specific states where the marking scheme is tougher as compared to that of the other states.

Whose loss is it anyway?
To start with, CAT 2016 aspirants shouldnâ€™t be bothered at all. IIM-A seems to have developed a habit of changing its criteria in two back-to-back years. Conforming to this trend, IIM-A will most probably come-up with another masterpiece of a criteria for CAT 2016 and considering the rant thatâ€™s coming their way this time, the next criteria would hopefully be a better one.

To the aspirants of CAT 2015 who are already out of the race for IIM-A, the only thing that could be said is to be carefree of all this externality that has occurred.Ã‚Â  Keep up the hard work and aim for the other top B-schools. Exclusion of an ambitious and hardworking candidate is always the B-schoolâ€™s loss for passion and hard work always pay off where ever you are.

For those few candidates whoâ€™ve made the cut, congratulations! As the competition would be considerably less, best use of this chance should be made. 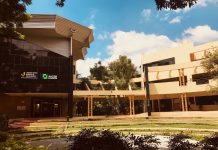