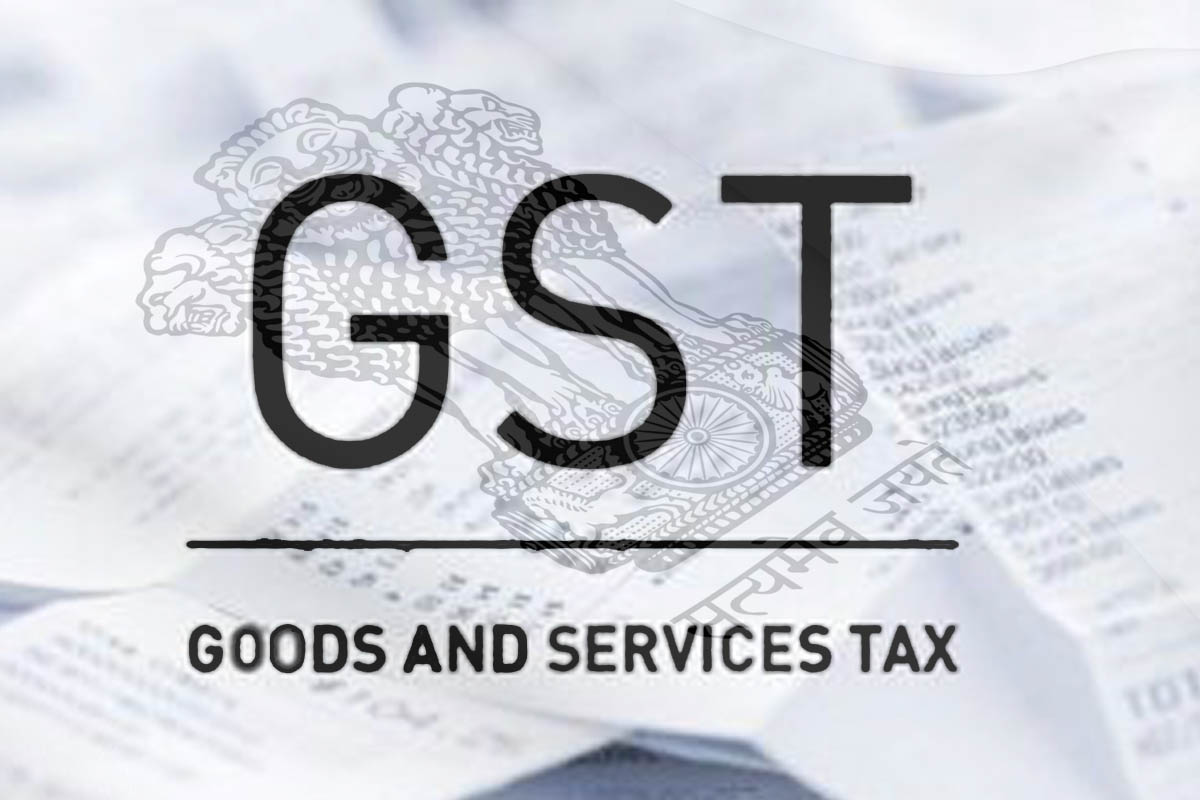 Do you know something which is common to most of the developed nations in the world? Something that simplifies the economic transactions in those countries and make them â€˜developedâ€™ in the inherent manner of the term. Yes, it is the implementation of Goods and Service Tax that has changed the face of the economy of countries like UAE, USA and various nations of the European Union. GST is a single, comprehensive tax that subsumes all the other smaller indirect taxes such as service tax, VAT, etc. It is levied on manufacture, sale and consumption of goods and services at a national level. Enforcement of GST in India will boost Indiaâ€™s economic development by breaking tax barriers between states and integrating India through a uniform tax rate.

All you need to know about how GST came into being

The history of GST reform dates back to year 2000, when the idea of initiating GST was made by Atal Bihari Vajpayee- led government, who took some initiatives. An Empowered Committee headed by Asim Dasgupta (the then Finance Minister of West Bengal Government) was formed for that. The Committee was given a task of designing the GST model, and at the same time overseeing the preparation of IT department for its rollout. Six years later, a proposal was made to introduce a national-level GST by 1st April 2010. It was mooted in the Annual Union Budget Speech for the financial year 2006-07. The Empowered Committee of State Finance Ministers was assigned the responsibility of designing a Road Map for the implementation of GST. In April, 2008, the Committee submitted its report, titled â€œA Model and Roadmap for Goods and Service Tax (GST)â€ in India, proposing recommendations about the structure of GST. The EC released the first discussion paper on GST in November 2009, with the object of generating debate among all stakeholders. In March 2011, the Constitution Amendment Bill was introduced in the Lok Sabha for levy of GST on most of the goods or services, but it was rejected by the States over loss of revenue with the implementation of GST. After all political imbroglio, finally the Constitution 122th Amendment Bill was passed in December 2014 that enabled the GST to be implemented from April 2016.

Why were States against GST?

Initially BJP-ruled states were vehemently opposing GST, on the grounds that it did not address their concerns, particularly on taxation of petroleum products and entry tax. Some states feared that if GST was lower than their existing individual rates, it would affect their tax kitty. They also objected against Constitutional Amendment Bill, which did not contain any provisions for giving states any compensation against any loss of revenue due to GST roll out. The governments of Chhattisgarh, Madhya Pradesh and Tamil Nadu claimed that adopting GST would be a step against fiscal federalism.

The future of Goods and Services Tax is based on the advantages and benefits it offers to consumers, companies and nation as a whole.

To individuals and companies

To Centre and States

It is said that in life nothing is certain except death and taxes. Well, none of us like taxes, thatâ€™s for sure. But what one doesnâ€™t know that tax reform can drive business and economy of a nation. There has been a growing realization that for a country to reach â€˜developedâ€™ status, the government needs to reform the tax system of that country. For example, Malaysia has a target of becoming a developed nation by 2020 by making its tax system simpler, transparent and more efficient. There are four drivers of economic growth- investment, consumption, net exports and government spending. The government expenditure is significantly based on revenue earned through taxes. With sufficient revenue, government is able to spur into motion business growth and economy as a whole. So letâ€™s embrace GSTÂ with open arms and thus, take one step forward towards making India a developed nation.