Is Taiwan a safe country? Are women and tourists safe in Taiwan?
CLOSE 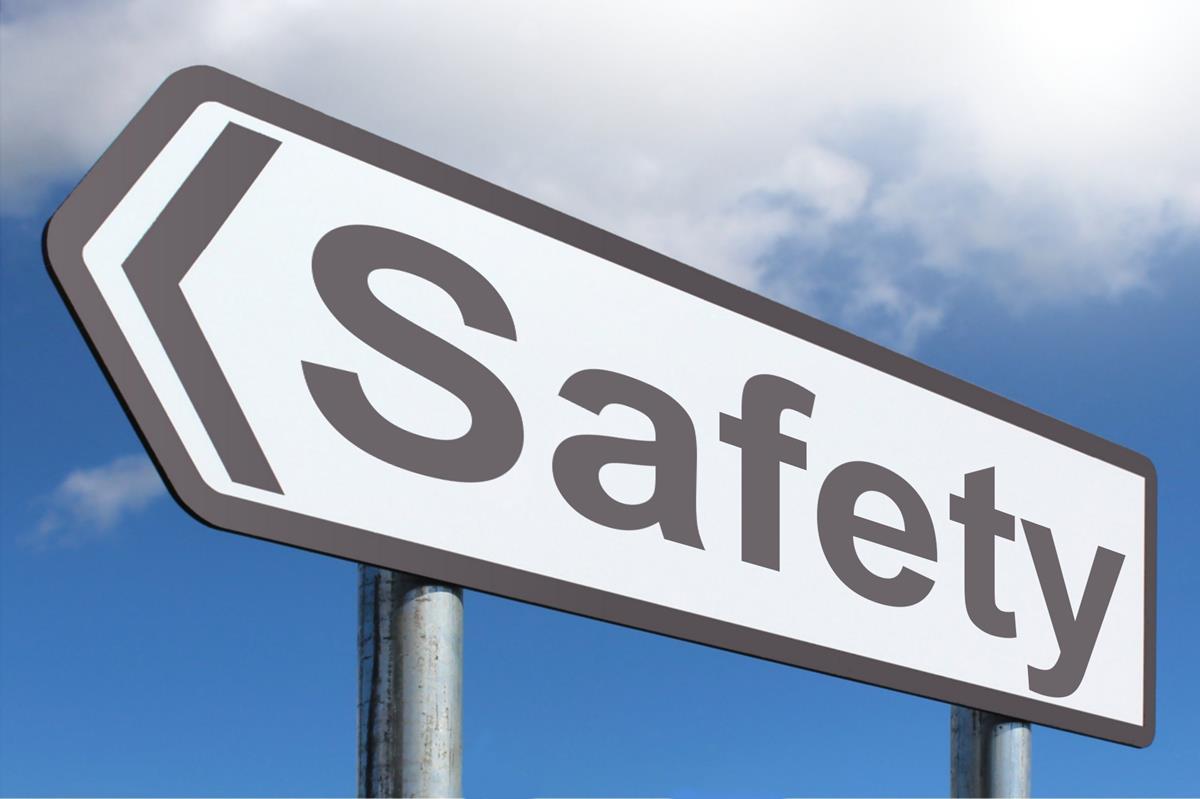 Taipei City in Taiwan is ranked the 16th safest city in the world with a safety index of 80.14 according to the 2018 statistical analysis by the CEOWORLD magazine. Taiwan as a country consistently ranks as one of the safest countries in the world for its low crime rate.  Violent crime is outstandingly low, and even petty theft is reassuringly uncommon. But does this automatically mean that Taiwan is a safe country? Read this blog to find out!

According to the 2018 Crime and Safety Report issued by OSAC, there is extensive CCTV coverage throughout Taiwan. There are 25,000 cameras in Taipei, 24,000 in Kaohsiung, and 34,000 in New Taipei City. There is a wide network of security cameras at traffic intersections, commercial establishments, and public areas of hotels and residential buildings which means that most activities occurring outside of the home are monitored and/or recorded. The extensive coverage plays a significant role in deterring criminal activity. This is a living testament that Taiwan takes active security precautions to ensure public safety and ensures an over-all sense of safety in Taiwan.

Is Taiwan safe for Tourists?

It is the attitude of the common people that plays an important role in ensuring public safety in any nation. If people are in general not inclined towards violence or crime, then less crimes will take place. Whether outside visitors like tourists are safe in the country is a matter of general public attitude towards outsiders. Taiwanese people are friendly to outsiders.

According to the 2018 Crime and Safety Report issued by OSAC, violent crime against foreigners is unusual. Moreover, overall violent crime rates in Taiwan are among the lowest in the world. Pickpockets and bag-snatching are a menace in crowded areas. This happens in locations frequented by tourists particularly in tourist sites and busy night markets.

If you are traveling to Taiwan, stay watchful at all times. Anyone who is traveling to another country is expected to take basic safety precautions, irrespective of the country he/she is visiting. Taiwan is no exception. Be mindful. Stay safe.

Is Taiwan safe for women?

It is safe to say that Taiwan is generally safe for women. Most streets and sidewalks are safe through all hours of the night, even for women. It is both bewildering and reassuring to see a young woman comfortably strolling in a tiny lane at 4 a.m. This is common in Taiwan. Women go out and about at all times of the night which just goes on to reflect the kind of confidence that women in Taiwan enjoy regarding their safety.

Are public places in Taiwan safe?

Consider this: Buses in Taiwan have seat belts. No kidding. What’s more? People don’t even lock their bicycles in public-spaces!

Public spaces in Taiwan are considered so safe, that you will find young people drinking in public parks till sunrise. This isn’t the case in most places in the world. What this shows is that people are confident that nothing will happen to them or to their property in public. This means that people feel safe.

Taking into consideration Taiwan’s safety ranking, and the precautions taken by the Taiwanese government, and the low rates of crime against women and tourists, we have come to the conclusion that Taiwan is a safe country.