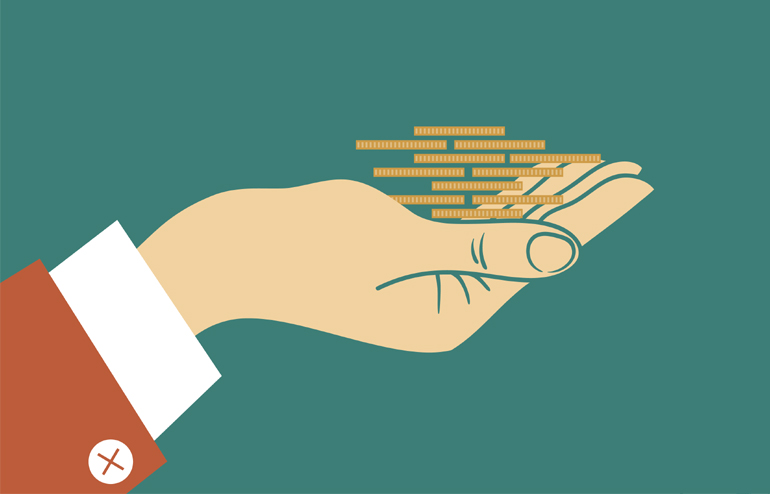 In the wake of multiple global financial crises, it has become apparent that a global standard of banking norms is a necessity, which no nation can deny. The newest supervisory framework in this respect is Basel 3, which is built on the skeleton of its preceding frameworks such as Bretton Woods Systems, Basel 1 and Basel 2.

To understand more,let’s have a look at what is Basel and it’s frameworks. and study their evolution over the period.

Basel Committee on Banking Supervision is a Committee that was formulated in late 1974 by the governors of central banks of G10 nations, as a framework for regular cooperation among its member countries on banking supervisory matters. Over the years, it has evolved into sets of regulatory framework open to other countries as well and has expanded its membership two times, in 2009 and 2014. BASEL’s aim has always been to improve the financial stability of the banking systems by enhancing the quality of banking supervision as well as the supervisory aptitude.

Now that we understand the structure of BASEL, Let’s find out why we need it.

In 1971, the U.S.A. under the presidency of Richard Nixon unilaterally cancelled the Dollar-Gold conversion because the U.S.A could no longer back the dollars used by other nations with its gold bullion and to counter high unemployment and inflation rates. Thereby, making the dollar a fiat currency, a currency not backed by a physical commodity such as gold but rather its value is set by supply and demand. This eventually led to the breakdown of Bretton Woods System which was a monetary management system established after World War II . The world was facing a financial turmoil and many banks incurred huge foreign currency losses because of the cancellation of Dollar-Gold conversion and ensuing panic. Many significant banks such as Bankhaus Herstatt and Franklin National Bank closed or had their license revoked. In response to these disruptive incidents along with the turmoil in the international financial markets, the Basel Committee on Banking Supervision was established. It provides a platform for rigorous cooperation on banking supervisory standards. Its main aim is to improve understanding of important supervisory issues worldwide.

Let’s dig in deeper to understand it’s framework and study the Norms (features) of Basel I, II and III.

A set of minimum capital requirements for the banks was published under Basel 1. This accord primarily focused on the Credit Risk and accordingly the banks were divided into five categories based on their respective risk weight. An amendment to this was added in 1996, known as Market Risk Amendment to Capital Accord. It was incorporated to account in the market risks from banks’ exposures to foreign exchange, commodities, traded debt securities, options, and equities.

Now that you’ve read the evolution of Basel norms in past 28 years, let’s understand how it can strengthen the Indian and Global Banking system.The global financial crisis of 2007-2009 was due to the cracks in the framework of Basel 2. The efficacy of Basel 2 was put to question and to plug the gaps, Basel 3 was introduced. Basel 3 is considered quite proactive in its guidelines and thus provides a safer environment for global economies to evolve. In the world, where most economies and financial systems are complexly interwoven and interlinked, it is imperative to have an elastic but at the same time a robust financial supervisory system to ensure global financial well-being. By taking into account, Credit Risk, Market Risk, Operational Risk as well as the much needed Liquidity Risk factor, Basel 3 provides realistic financially-safe environment through its targeted guidelines.

To understand the present status of BASEL Norms in context of Indian economy, letâ€™s go through theguidelines provided by RBI for the introduction of Basel 3 in Indian banking systems. It has given specific targets and framework for implementing the elements of Basel 3 in a phased manner. Basel 3 implementation in India began with effect from April 1, 2013. A fully functioning adaptation of Basel 3 will be completed by March 31, 2019. Certain Provisions of Basel 2 will parallel up until March 31, 2017. Periodic targets have been set for Capital Conservation Buffer and Liquidity Ratio. LCR has also been introduced in a phased manner with effect from Jan 1, 2015.

These are some of the many provisions outlined by RBI. Basel 3 is a proactive framework which takes in account the liquidity risk (A risk that an asset or security cannot be quickly traded to raise capital in case of a crisis.) along with the credit risk (A risk that the borrower is unable to pay his debt–as outlined in Basel 1), market risk and operational risk (A risk of volatile market value of investment and a risk from breakdown in internal procedure and systems in an organization–as outlined in Basel 2).

It is too early to be able to answer how effective Basel 3 is, but it is clear that it is an elastic and evolving system and thus can honestly boast to be more robust and rigorous than any other system seen so far.