Indian Institute of Management, Indore, has finally announced provisional admissions for its Five Year Integrated Program in Management (IPM) for the batch of 2017-2022. Earlier in the month of March IIM Indore had released the official notification for its IPM 2017.

The candidates can check their result by:

The candidates who applied for the course had to appear for an aptitude test, the result of which was announced in May 2017 and the shortlisted candidates were called for a Personal Interview. Now, the final result has been declared on the basis of the composite score of both the stages.

Total 16,720 candidates appeared for the IPM 2017 aptitude test and out of which 922 were called for Personal Interview.

The registration process for IPM 2017 will start in the last week of July and the session will commence in the first week of August.

We congratulate all the shortlisted candidates. 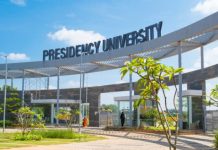 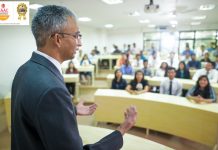 Secure Admission directly in IFIM College, the gateway to a promising career in the Silicon Valley of India 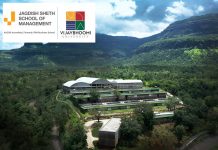 BBA with a Liberal Approach