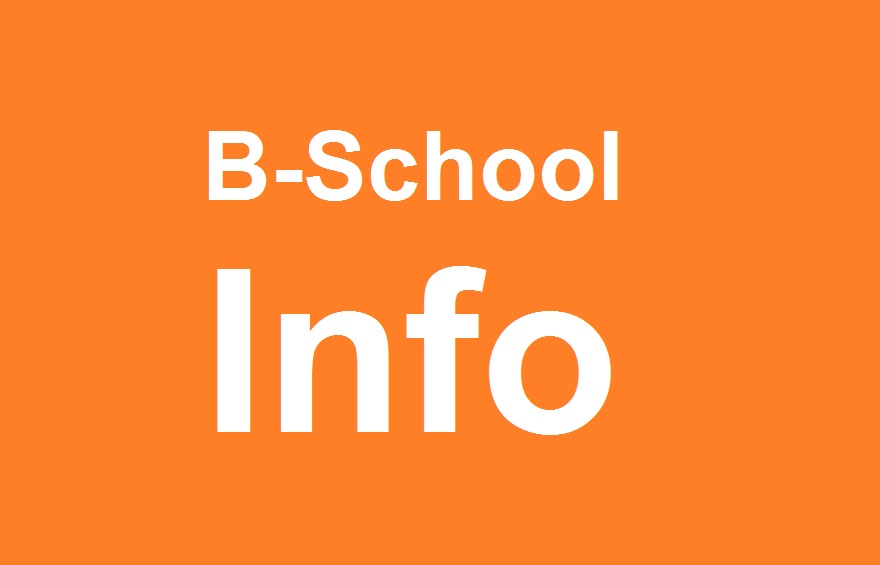 Established in 1961, IIM-C has grown into an institution with a global reputation, imparting high quality management education. Its glory has such great heights that it swished past IIM-A in international rankings. IIM-C had been ranked 19th in the Financial Times (FT) Global Rankings for the year 2013, much above the London School of Economics and Manchester Business School. As per a statement issued by IIM-C on its website, its category-wise rankings are: 1st in Finance, 2nd in Economics, 1st in Career (based on career status and the moolah earned by the alumni 3 years after graduation).

IIM-C offers quite a few programs that are fancied by the lakhs of aspirants applying each year. One such program, the CEMS, that they offer has proved to be the flag-bearer in IIM-Câ€™s race to becoming rank one worldwide. It is majorly because of this program that IIM-Câ€™s stature went up through the roof so rapidly. Another fellow, the PGDBA, is a bambino produced just last year by IIM-C in association with other institutions of repute. Out of all the programs offered by IIM-C, some have been listed below:

(iii) Post Graduate Diploma in Business Analytics (PGDBA)
This is the neonate we mentioned above. The program is a two year full time diploma program aimed at creating business analytics professionals who have an inclination towards mathematics, have an analytical mindset and can apply analytical concepts for solving business problems.
The 2015-17 batch is the inaugural batch of the PGDBA program. The program is jointly hosted by the Indian Institute of Management – Calcutta, Indian Institute of Technology â€“ Kharagpur and the Indian Statistical Institute â€“ Kolkata.

IIM-C, being a member of the Global Alliance in Management Education (CEMS), also offers:

What is CEMS?
â€¢ CEMS, the Global Alliance in Management Education, formerly known as â€œThe Community of European Management Schoolsâ€, is an elite club of 28 business schools of the world.

IIM-Câ€™s association with CEMS
â€¢ IIM-C is in a global partnership with CEMS which makes it possible for an IIM-C student to earn a coveted management degree from one of the top B-schools of the world. This degree is the coveted Masters in Management degree, better known worldwide as the MIM degree, consistently ranked as one of the five best global management degrees.

â€¢ Qualifying students are required to spend one term i.e. Term V of IIM-C PGDM program in any of the CEMS member schools abroad before returning to IIM-C for the final term.

How to make it to IIM Calcutta?

For PGDM
There are 2 stages that a candidate goes through before getting selected for the IIM-C PGDM Program.

For PGDBA
There are two steps for selection to the PGDBA program.

Eligibility and Selection Criteria
IIM-C shortlists candidates on the basis of the CAT score, past academic performance, and other criteria mentioned below.

The minimum CAT percentiles required in order to be considered for an IIM-C call have been tabulated below:

The interview calls made to the candidates are based on the composite score. The Composite Score reflects the components of the CAT score, Class X and Class XII aggregate percentages, and gender diversity factor.

The composite score of a candidate is calculated on the basis of the table below. All the components have a particular weightage.

C = Points awarded for Class X marks as per Table 2.

D = Points awarded for Class XII marks as per Table 2.

IIM-C awards 3 marks to female candidates to promote gender diversity on campus. Based on these component scores, interview calls are made.

Fees
A student aspiring to pursue PGDM from IIM-C has to dole out around 16.2 lakh bucks. This is the latest fee. The fees may change for the 2016-18 batch.

Diversity
The following data of the 2012-14 PGDM batch portrays the diversity of the batch.

Summer Placements
The summer placement for the batch of 2014-2016 was successfully completed in a record time of 2.5 days. Companies of different sectors hired candidates for a wide range of functions.

Almost 50% of the 2012-2014 batch had either a Pre Placement Offer (PPO) or a lateral placement offer before the placement season began. The table compares the last two batches.

Importance of MBA among students