Infrastructural development was never a prime concern after the 1991 economic reform. The prime agenda of reform was centred to manage the economic crisis and the need for domestic and external stabilization. The prime focus was on reduction of fiscal deficit to restore macro-economic stability and introduce a complete package of efficiency-oriented reforms that aimed at deregulating the domestic economy.

India’s infrastructure services are slowly but steadily moving away from the realm of government control to that of the private sector. As till 1991, the public sector was dominating the private sector who merely played a supplementary role in the economy. Since these years India has enormously grown in industrial and infrastructural sectors with the contribution of both public and private sectors.

After 1991 policy FDI (Foreign Direct Investors) enter directly and indirectly into the industries, with the help of them India got money and equipment to build and to become one of the highest spenders in industries and infrastructure. Across the sectors from telecommunications and roads to power and ports, state-owned agencies are giving way to private sector entities to operate in a competitive environment and subject to economic regulation where it finds necessary.

Government at both the levels i.e. centre and state are actively participating in managing this transition from public to private, framing out of policies and establishment of institutions like Central road fund and independent regulatory authorities in power and telecommunication sectors. Let us discuss the mechanism of infrastructural development first.

PPP is needed in various road infrastructure project due to various difficulties that occurred in the project financing of the various conventional project. PPP is needed to transfer the workload of the government sector to the private sector. Also, the quality of work is maintained by the authority of the government sector. By introducing PPP the private technology and innovation in providing a better quality of work are also assured. To complete the project on time and within the budget, PPP is required. PPP is useful to provide funds for the project where government shorts. With the help of this PPP model, we can achieve the sustainable development of road infrastructure projects. 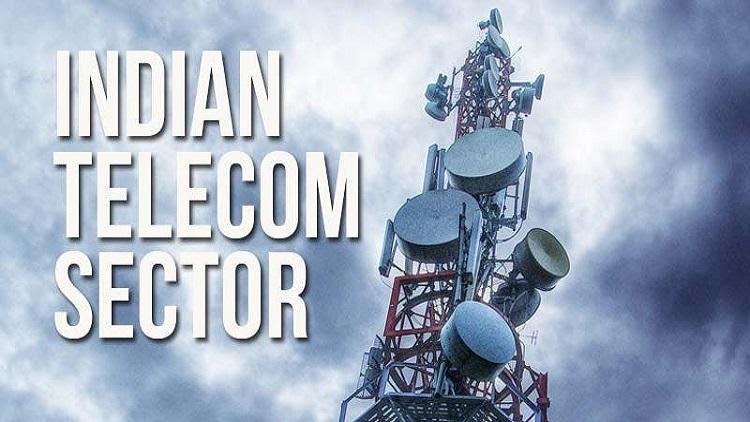 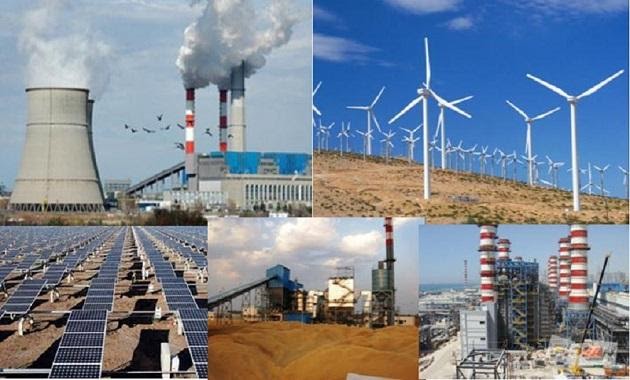 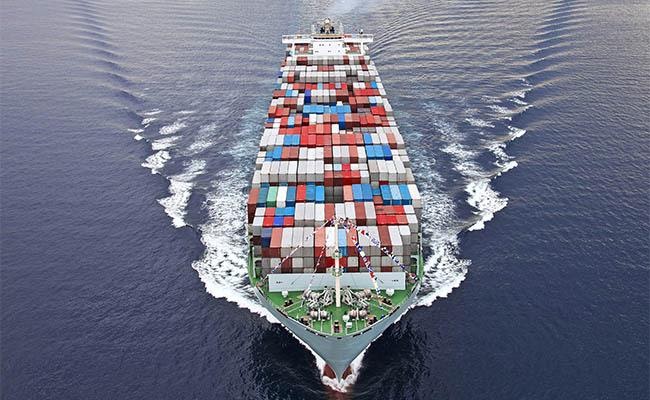 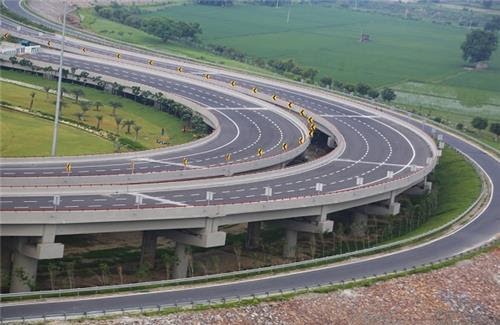 Build-Operate-Transfer (BOT): In this, a private entity has authority for the financing, construction and – operating a facility for a given period of time and the client remains a major service consumer.

BOT (Toll): Private entity is required to raise fund for Constructional, Operational cost and expenditure on annual and periodic maintenance. A Grant is also issued in order to bridge the gap between the investment required and the gains arising out of it and increase the viability of the project.

BOT (Annuity): Private entity raises funds for construction, operational cost and expenditure on annual maintenance. On each annuity payment date as per the annuity payment schedule, the granting authorities’ pays the concessionaire annuity. Private entity recovers the entire investment and predetermined cost of return out of annuities.

Hybrid Annuity Model: The model is a mix of EPC and BOT formats, with the government and the private enterprise sharing the total project cost in the ratio of 40:60. Under this new model, the government provides 40% of the project cost during the construction period and the release of funds is linked to the progress of construction. The private player needs to raise the rest of 60% in the form of equity and loan.

NATIONAL HIGHWAYS DEVELOPMENT PROJECTS (NHDP): The seven phased NHDP is being implemented by the National Highways Authority of India (NHAI). Key projects under this are:

Development of National Highways to 4/6 lane standards on the following routes: 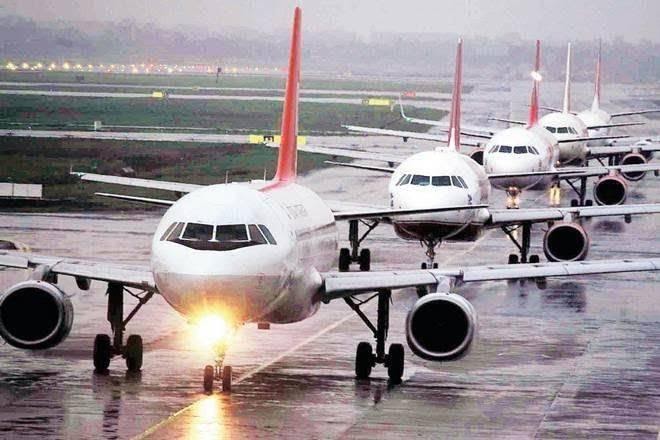 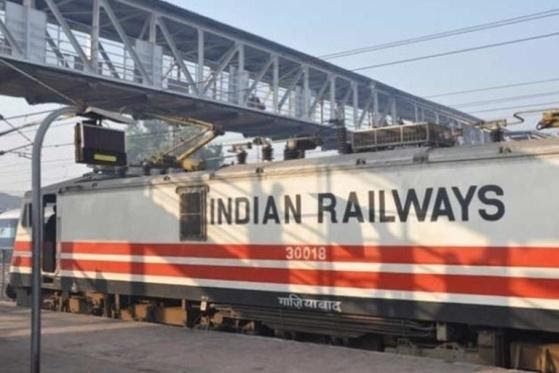