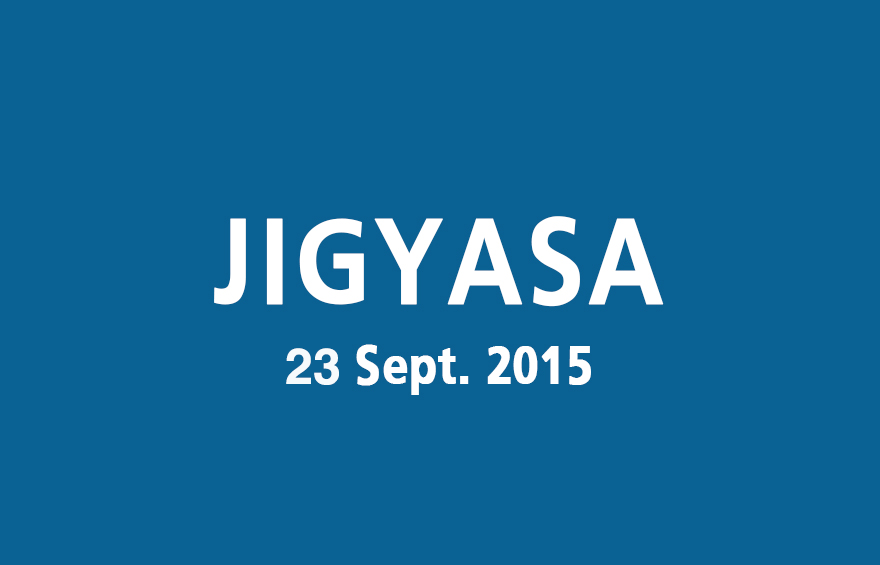 Here are the answers of the yesterday’s quiz.

We are delighted to increase the number of questions in the quiz from existing 4 to 10!! in our endeavor to serve you better. Hope you would like it.

(a) Comanche and Arapaho

Q2.Which among the following has announced the launch of a program in partnership with Udacity to offer Android Nanodegrees in India?

(d) None of the above

Q3.Who among the following has been conferred with prestigious 24th Vyaas Samman founded by K.K. Birla Foundation for 2014?

Q4.Union Cabinet has cleared setting up of Indian Sign Language Research and Training Centre(ISLRTC) on 22 September, 2015. It will be initially set up atâ€¦

Q5.Who among the following is the present chairperson of the Food Safety and Standards Authority of India (FSSAI)?

Q6.Who among the following has become the first African-American to win the Best Actress Emmy Award -2015?

Q7.Who among the following has been appointed as the new Managing Director (MD) of US cult bike maker Harley-Davidson of its India operations?

Q8.Name the two business tycoons, who have been presented with the Global Leadership Award by US India Business Council (USIBC) in September, 2015.

Q9.Which among the following new Office suite has released by Microsoft Corporation worldwide on 22 September 2015?

Q10.Which among the following IT companies has been awarded the contract worth Rs 1,380 crore for building goods and services tax network (GSTN)?