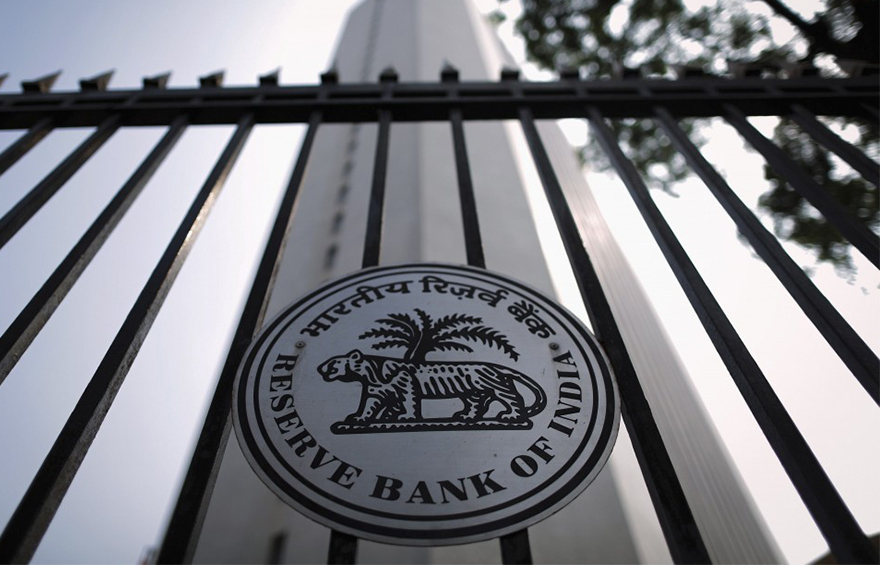 The RBI governor Raghuram Govind Rajan also revised the GDP growth rate for the current year, to a lower of 7.4% from the earlier projected 7.6%.

The Governor indirectly sited the following reasons for the rate cut:

On the slightly positive side he said â€œIn India, a tentative economic recovery is underway, but it is still far from robust.â€He also said that the inflation target of 6% by January 2016 agreed by the Modi government in the monetary policy will be achievable; in fact it will be a shade lower to 5.8%.

Interpretation of the RBI move

This cut in the key policy rate has very clear interpretations which are as follows:

At this moment it looks as these are steps in right direction and Indian economy should grow in future.