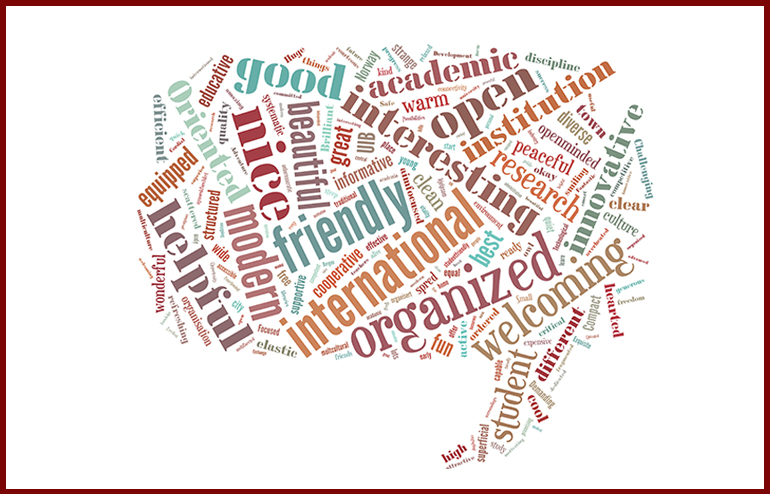 As much as ETS (makers of the GRE) claims that the GRE places minimal emphasis on the knowledge of vocabulary, the simple fact remains that expanding your vocabulary will ease your way through the test, which is not devoid of difficult vocabulary, and substantially increase your score in the GRE.

The million-dollar question that now arises is â€œHow do I memorize 1000+ words and remember them?!

As much as we may hope for an over-night capsule to solve this conundrum, the truth is that no one way may prove to be an all-encompassing, efficient way to memorize the dreaded GRE word list. Here are a few ways that can help:-

For eg. The root word œ-loq/loc- indicates œtalking. This root appears in the following words:

For instance, enervate means to weaken someone. To learn its meaning just think of someone who never+ate.

Let’s look at one more word, curmudgeon, which means a grumpy, grouchy person. To learn the word, think of someone who curses you, throws mud on you, and locks you in a dungeon.

For instance, the prefix a/ab- means ˜without. Some words that use the prefix are amoral, atheist, atypical, anomaly, abhor, abdicate, abstruse etc.

An example of a common suffix is crat used to denote someone who has power. For example, aristocrat, bureaucrat, technocrat, plutocrat, and theocrat use the suffix crat.

For instance, the word bane/baneful can quickly be associated to the fictitious character Bane from the Batman series. Coincidentally, the word bane means ˜something causing misery or death which is exactly what the character epitomized in the movie.

**Besides using these tools, it is essential that you use the new words that you learn every chance you get. You can also make color-coded flashcards (red for negative words and green for positive words) for words that you find difficult to retain. Developing a powerful vocabulary requires lots of patience and dedication. So, keep at it!