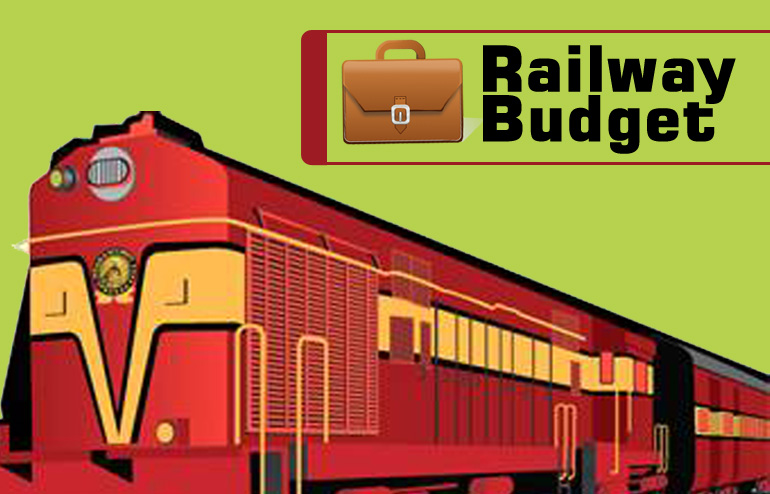 Kudos to our Railway Minister, Suresh Prabhu, for stressing on the need for constant innovation by reimagining the conventional ways of solving things and thus, devising a budget having customer-centric approach.

Promising a new horizon on 2 fronts,

Here are some of the highlights of the 2nd Budget, devised by Prabhu:

Passenger and freight fares have remained unchanged, unlike last year when the freight rates were tweaked to mop-up an additional amount of Rs. 4000 crore. The Indian Railways will increase revenue through other non-fare sources such as commercially exploiting vacant lands, liberalizing current parcel policies, and focusing on better manufacturing practices and increasing productivity.