What to study in the Indian Constitution Part II
CLOSE 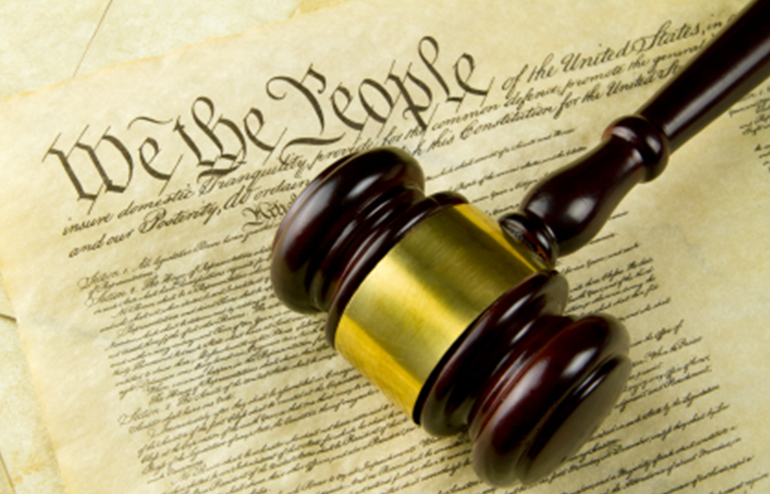 What to study in the Indian Constitution- Part II

This blog is in continuation of the last blog. In this blog, the important topics like Writ, High Court, Emergency Provisions, Election commission, Amendment etc., will be covered.

Habeas Corpus- Â means â€˜to have the body ofâ€™. This is remedy that is available to an individual against the arbitrary detention.

Mandamus– means â€œwe commandâ€. It can be issued to any public body, private individual or body, a corporation, an inferior court, tribunal to perform their duty, which they have not performed or has refused to perform.

Prohibition- It is issued by Higher court, restricting lower court from exceeding its jurisdiction. It can be issued against judicial and quasi-judicial authorities.

Quo-Warranto- means why what authority or warrant. It is basically issued to check the legality of a claim of a person to a public policy.

Article 324 of the Constitutions provides that â€œSuperintendence, direction and control of elections to be vested in an Election Commissionâ€. The Election Commission is concerned with the election of parliament, state legislatures, the office of president and the vice-president of India.

State Emergency is imposed when there is a failure of constitutional mechanism in the state.

Financial Emergency- It can be imposed when there is threat to the financial stability in the country. Till now, no financial emergency has been imposed.

Except Article 20 and 21, all the fundamental rights remains suspended during national emergency.

The constitution can be amended in three ways:

These topics can be used as last minute revision capsules.

Stay tuned for the next blogâ€¦.