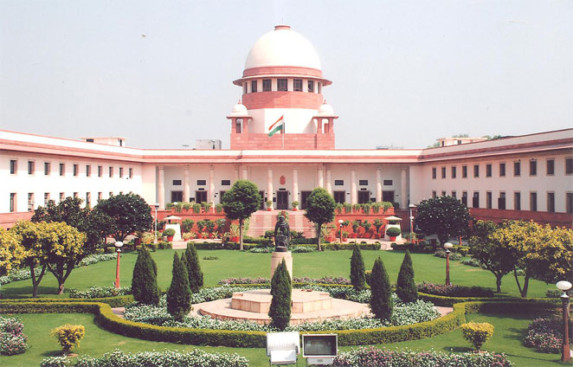 Last year Apex Court delivered the verdict of Dr. Subhash Kashinath Mahajan vs The State of Maharashtra virtually diluting the provisions of the Atrocities Act. The decision was decried by Dalit groups calling for a Bharat Bandh. Acting swiftly an Amendment Bill was passed by the Parliament restoring the bar against anticipatory bail and nullifying the apex court verdict.

In this Article we will understand the case of Union of India v State of Maharashtra popularly called as SC/ST Recall Verdict. It is a review petition preferred by the Union against the decision of Dr. Subhash Kashinath Mahajan vs The State of Maharashtra which read limitations into the Act not expressly provided. Review petition also heard the challenge against the Amendment Act.

Object and Reason of the Act

To address above inequities, Act was formulated providing Protective Discrimination under the cover of Article 15(4).

In  Dr. Subhash Kashinath Mahajan vs The State of Maharashtra Supreme Court while noting the “clear abuse of process of court” passed following guidelines limiting the purport and intent of the Act:-

The Court primarily provided three reasons for its recall:

The Court also pointed to the impracticality of the directions. For instance, if a public servant has to be arrested, the approval of the appointing authority has to be obtained first. This will unduly delay the arrest. Moreover, the approving authority would not in most cases be fully informed of the facts of the case to provide a reasoned opinion on whether or not the arrest has to be made

The Legislature intended to bring in certain remedial measures to safeguard the victims, who suffered due to the backwardness and due to the fact that they belong to the Scheduled Caste and Scheduled Tribe Community. A beneficial piece of legislation must be interpreted in a purposive manner which would effectuate the object of the welfare legislation and the Court must always lean in favour of applying the beneficial measures that have been given to victims.