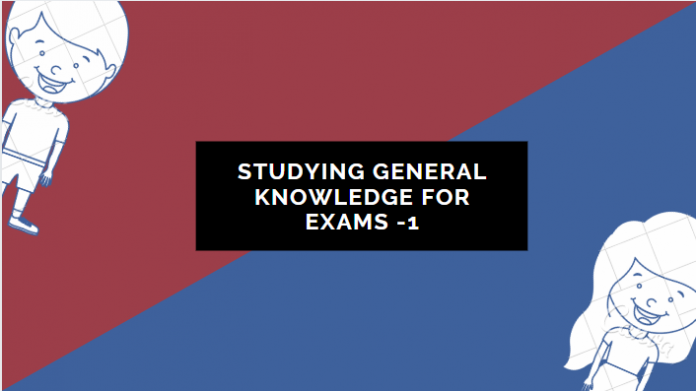 General Knowledge is a topic that never goes out of fashion. Every competition examination demands the candidate to be well equipped with GK because it is always asked. In fact, GK isn’t just a crucial requirement for exams but it is also a helpful life tool. Keeping up with the latest General knowledge is a very good habit to cultivate.

There an ocean of reasons why General Knowledge is very important in life. General Knowledge helps in the growth of an individual’s mindset and personality. Intelligence is an attractive feature which is sought by many, and having an iron grip on GK adds a heavy layer to it.

There is no age bar when it comes to GK. From children to adult, this is a helpful trade everyone should try to master it. General Knowledge isn’t just an academic aid but a personal aid as well. It refines the understanding of the world, our perceptions, and our ability to analyze. Being updated with knowledge that matters is a pathway to viewing the world in a whole new level.

Being an intellectual person is a hard prize to earn. Respect and admiration follows an individual who is considered as an intellect. While there are other pillars as well that holds up the roof of intellectualism, general knowledge is absolutely one of the strong ones. In fact, an individual who is strong with his GK wins more as a human in comparison to someone who doesn’t. One of the biggest gains from armoring ourselves with GK is the boosted confidence. The level of confidence shoots up and facing challenges becomes so much easier.

General Knowledge, of course, is massively important academically. Every exam that harbors rigorous competition among the candidates asks questions in relation to general knowledge. Exams like UPSC, CAT, etc., are directly or indirectly involved with General Knowledge- while a significant weightage to GK is given in the UPSC exam paper and for exams like CAT, GK is helpful in the WAT and PI round. 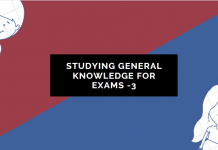