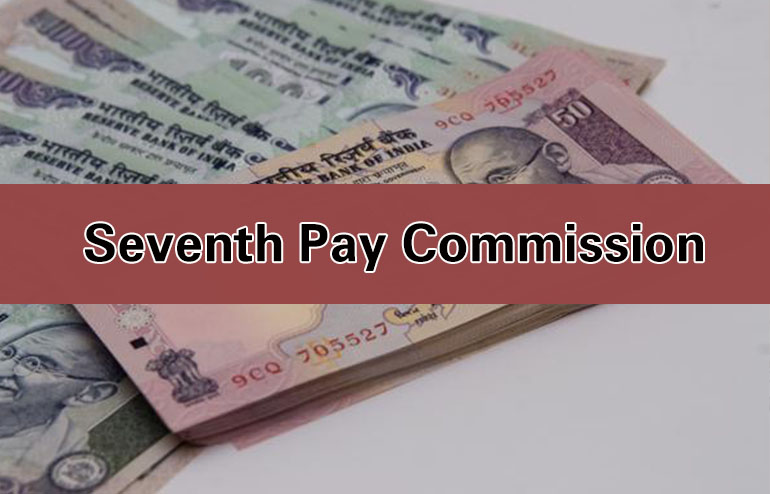 Let us start with a formal definition of what are Pay Commissions: Pay Commissions are multi-member bodies intermittently set up by the Government of India after every 10 years, to assess the pay scale of all government employees and give its report on the various changes that need to be incorporated in the salary structure. Since Indiaâ€™s independence, seven pay commissions have been set up on a regular basis to review and make recommendations on the work and pay structure of all civil and military divisions of Government of India. Headquartered in Delhi, the commission is usually given 18 months to make its recommendation to the finance minister, however the time period can be extended by the government.

Here is a table with details of all the pay commissions that have been set up till date:

As pay commissions are the only bodies that fix an employee’s pay for the next ten years, they are considered to be very powerful. Revision of Dearness Allowance (DA) though takes place on a regular basis but that is mostly to compensate for inflation as per the Consumer Price Index. Before starting with the recommendations of the seventh pay commission, let’s go through the components of a government employee’s salary:

Well, these are the basic components of a government pay slip. Another important aspect is the grade pay and pay band concept, which was introduced by the sixth pay commission.

9300 here is the basic pay that an employee is entitled to at a particular post. 3% is the annual rate of revision of the basic pay. 34800 is the maximum pay that a person is entitled to while holding the same post. For this pay band, a grade pay of say 4200 was given (grade pay can vary for two people of the same pay band depending on the class/category of employee).  Allowances were calculated on the sum of basic pay and grade pay which in this case is 9300+4200 = 13500.

Total salary for an employee as per the sixth pay commission worked out to be = Rs. 36450/-

This was entitled to an annual revision of 3%, so, basic pay goes up by 3% every year and DA revision too takes place regularly. Also, the base of calculation of allowances will now be the revised pay.

The seventh pay commission was set up by the Government of India in February 2014 and was headed by Justice A.K Mathur. The commission was given 18 months to submit its report and had set up its own officers, advisers, experts and institutional consultants and called for required information from various ministries and departments of the Government of India. The report was submitted to the finance minister by Justice Mathur on 19th November, 2015. All the recommendations were accepted by the government and came into effect from 01.01.2016.

[Please note that the pay matrix talked about is only for civilian employees a separate matrix has been released by the commission for military and defence personnel.]

There are certain important points with respect to Pay Commissions that should be kept in mind:

Now, for those of you who did not understand the calculations of moving from grade pay to pay matrix, a condensed table of the same is given below: