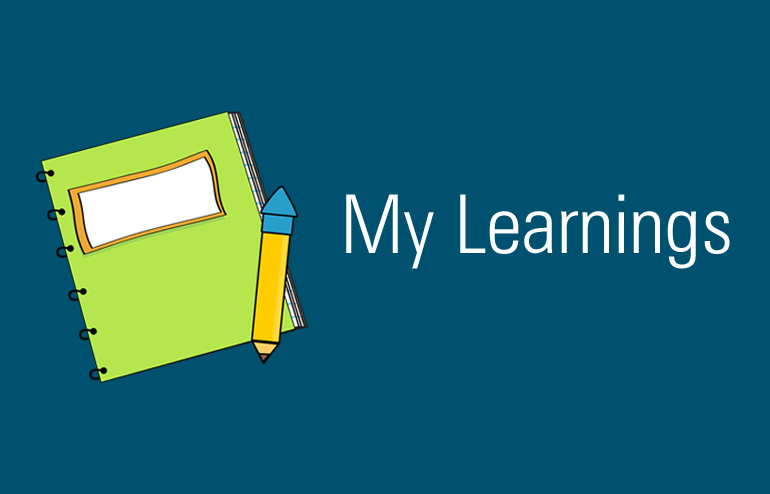 I have thought of the idea of opening up a business venture or putting my idea into action but there’s always self-doubt nagging at the back of my mind; what if you fail? Or it requires a ton of money, approval of friends, analyzing the risks involved, etc. Even in school, if you don’t get marks in a subject that you love to study, it demotivates you.

But you know what? That is exactly what I’ve learned. No company has achieved success right away, they have all made mistakes, tumbled but the best thing is that they have not given up and the best example would probably be Steve Jobs. He was kicked out from his own company! But he didnâ€™t lose hope, he created NeXT which became even more successful than Apple and they had to beg him to come back. I quote Steve Jobs: Being the richest man in the cemetery doesn’t matter to me, going to bed at night saying we’ve done something wonderful that’s what matters to me.He wasn’t just a visionary but a great businessman too.

Similarly just because you don’t get marks in a subject doesn’t mean you can’t pursue it in the future or it’s not meant for you. I think you need to keep faith and believe in yourself and in the end that makes all the difference if you keep getting up after falling which is the first step. The second step is easy: try and try till you succeed!!