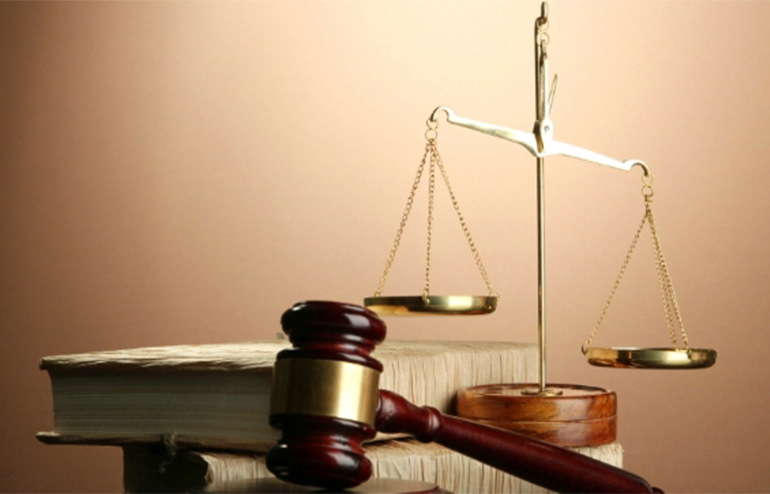 Stay tuned for more updates and information, which will help you in cracking AILET, CLAT and other important Law Exams.