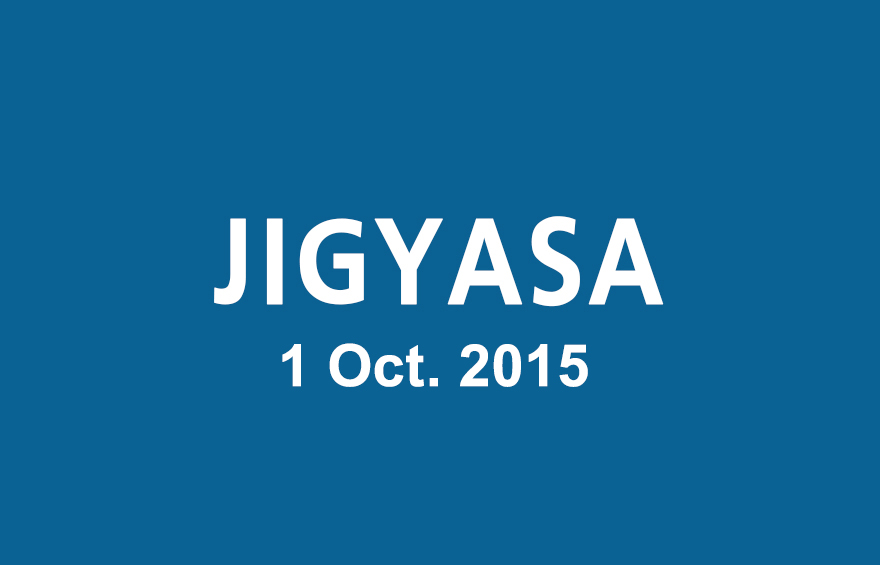 Here is the JIGYASA: Daily Current Affairs Quiz of November 27, 2015 for you!

8.With which of the following credit card companies, the Swatch Group chief executive Nick Hayek has signed a contract in November, 2015 in connection with the Swiss firm’s new watch that enables wearers to make payments?

10 India on 24th November, 2015 successfully test-fired its indigenously developed nuclear capable â€¦..missile, which has a strike range of 350 km, as part of a user trial by the Army.