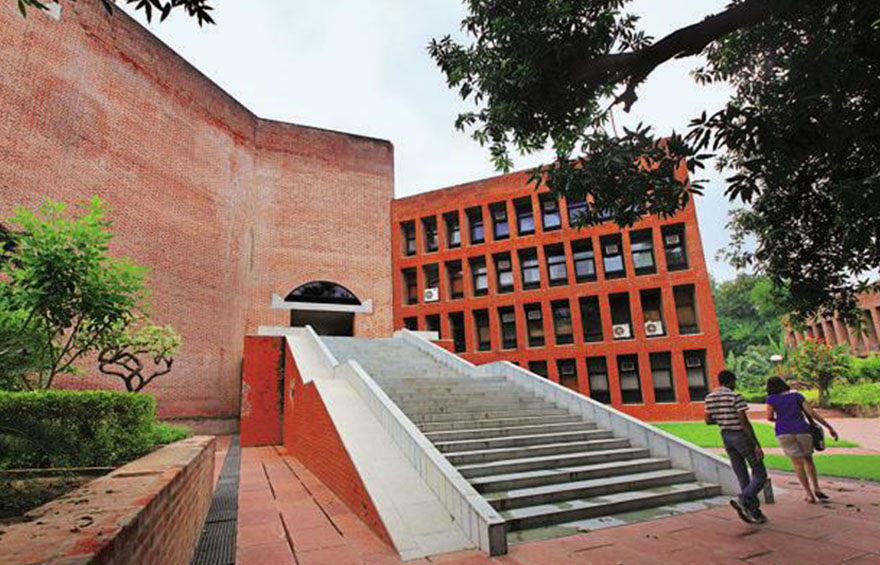 Many positive changes have taken place in IIMs throughout the country that have ushered a new and diverse group of people taking admissions in India’s top B-Schools. According to reports from the Business Standard (dated 3/5/14) and DNA (dated 4/7/14) IIM Ahmedabad introduced the following changes in the recruitment and admission process:

Along with the conventional weighted average of CAT scores and prior academic performance, CAT toppers from five broad academic classifications were also included in the merit list to arrive at a final set of candidates invited for WA-PI round.

Selection in the Written Analysis & Personal Interview(WA-PI) round was based on the holistic perspective, taking the academic performance into account, written analysis, quality of interview, extra-curricular activities, awards and work experience.

“Diversity of perspectives contributes greatly to the discussion-based learning that we employ at IIM-A. Having a broader mix of participants without compromising on quality will enrich the academic experience of IIM-A students even further” – Ashish Nanda, Director IIMA

The implementation of these changes has seen a phenomenal rise in the diversity of the college, with IIMA boasting an 11percent share of non-engineering students, as opposed to 5% or less in the past 3 years. IIMA has also seen its highest ever occupancy in the number of girl students in its 2014-2016 PGP batch. The percentage of female students went up to 30% in 2014 as opposed to 21.58% in 2013.

Several other IIMs too have initiated changes to ensure diversity. One such measure is the Ã¢â‚¬Å“Diversity FactorÃ¢â‚¬Â included in the admission policies of IIM Lucknow, IIM Calcutta and IIM Kozhikode. The Diversity Factor is further divided into Diversity Factor – Academic, and Diversity Factor – Gender. The Academic Diversity Factor ensures diversity in academic streams and the Gender Diversity factor aims at a proper ratio of males to females, by awarding a certain percentage of marks to the female candidates. The weightage of these factors varies depending on the branch.

With diversification becoming a growing trend among the IIMs, its only a matter of time that the others follow suit and encourage students from diverse academic backgrounds and different genders who possess the calibre and help them reap the benefits of their intellect.