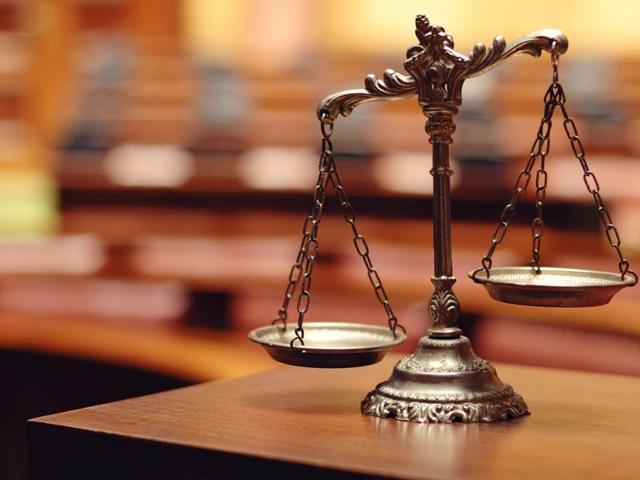 One of the reasons right to a speedy trial is recognized is to prevent an accused from being held in custody for a long time, especially in cases where accused is eventually found innocent. It is more so hard in case, where one is denied bail or cannot afford bail. Speedy trial also protects integrity of evidence since the longer the trial period, changes of incarceration of evidence increases.

Reasons for the long delay in disposal of cases include the backlog in filling up the vacancies in the High Courts and the District Courts; increase in awareness of rights and insufficient number of courts. The government also adds up to the burden being the largest litigator, making up half of the cases under litigation. Long judicial holidays and incessant use of appeals also do not help.

Though Supreme Court has repeatedly highlighted and mentioned the Hussainara ratio, the truth is, the real application of the principle is wanting. We have also not been able to indicate any closeness towards putting any time limit for completion of trial. A move towards insertion of a constitutional provision for right to speedy trial with mandatory time-limit in central and state laws, both civil and criminal is the need of the hour.