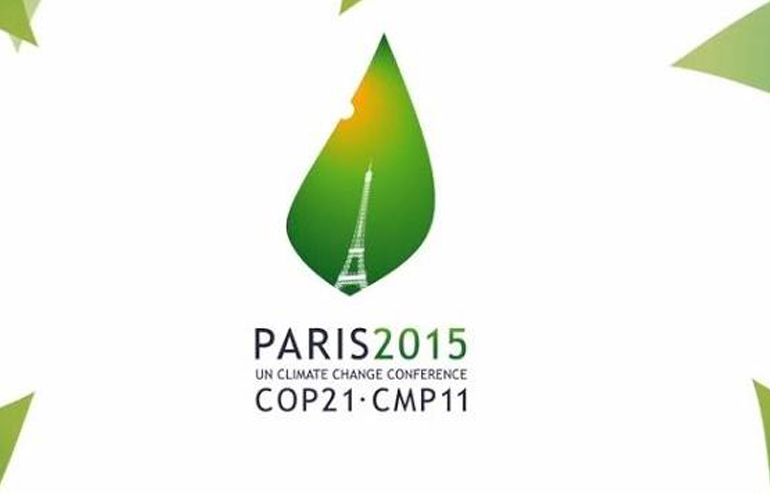 In the previous post you were informed about the COP21 and various initiatives being taken up by different countries across the world in following the path of sustainable development. Having known that, it is essential to know about the joint communique that came out towards the end of this conference.

This joint communique called the Paris Agreement, is the document that will guide the member countries in planning the development of their respective nations in the most eco-friendly way. This will not only impose obligations on them but will also keep a check on them.

Let me explain it point by point:

So, the agreement reached is accommodative of the hopes of almost all the nations, be it developed or developing. It has given sufficient space to the principle of common but differentiated responsibility with separate targets for developed and developing nations in temperature reduction, legally binding, financial help by developed nations and stricter INDCs. It has also extended the Warsaw treaty, a sign of victory for the small island nations. Finance and mitigation have both been taken care of in a genuine manner and discreetly points out both long and short term goals. What remains to be seen is how nations abide by it on a personal level and if they really can bind themselves to the targets specified.