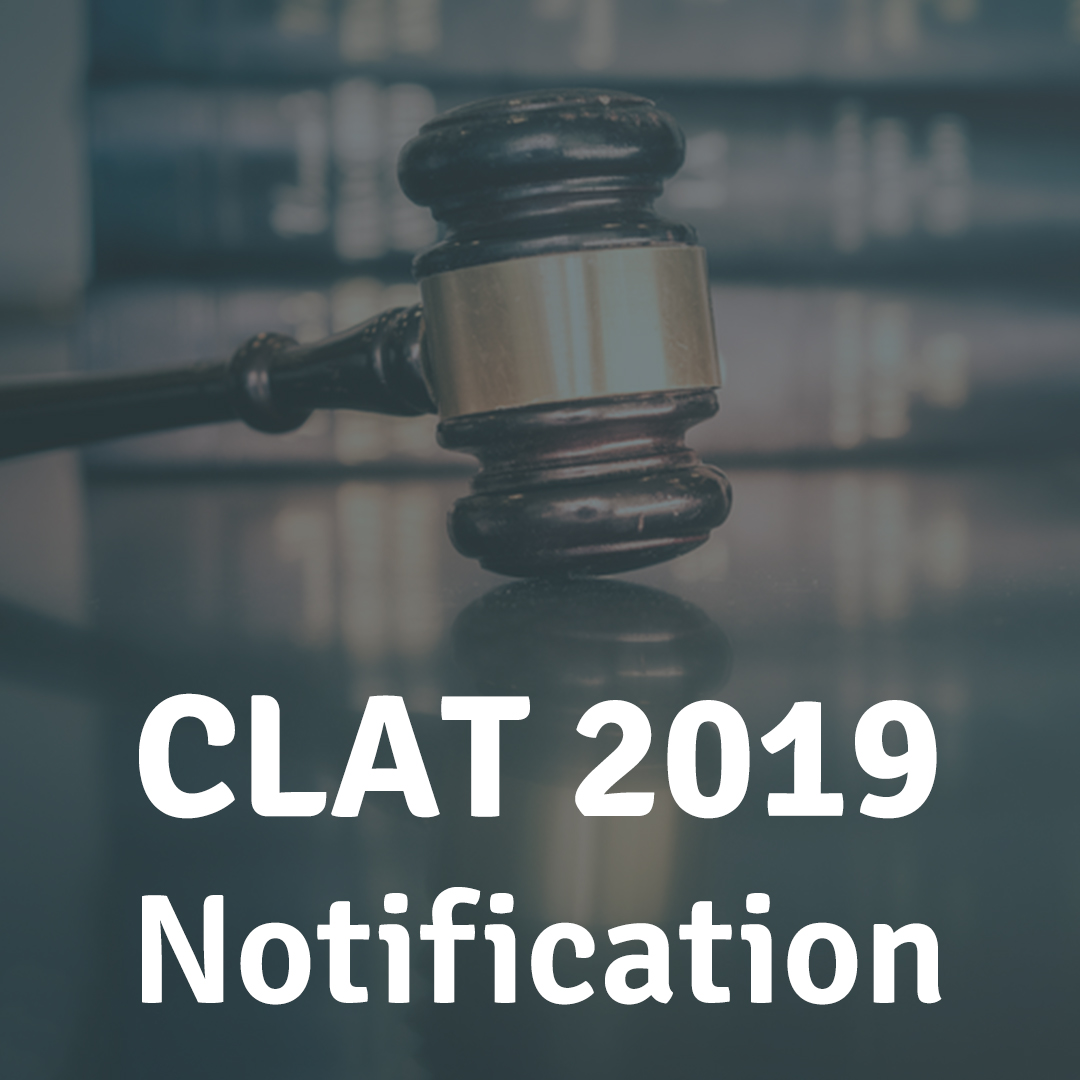 General Elections 2019 is scheduled in April-May and a significant number of states are poll bound on May 12, the earlier date on which CLAT 2019 was scheduled. There were wide speculations about the CLAT exam being rescheduled, since the announcement of dates by Election Commission of India. Seven big states will vote on May 12, and almost 50% of CLAT aspirants are from these states.

CLAT 2019 will be conducted offline after a gap of five years. From 2015 to 2018, CLAT was conducted online, however, CLAT 2018 was marred with widespread technical glitches and many candidates had to take legal recourse.

For years, CLAT has been criticized on one count or the other, including non-professional and non-accountable approach. In October 2018, a permanent body of CLAT was constituted by the National Law Universities, which will oversee the conduct of the CLAT examinations in future. The committee also decided to rope in experts to create the test papers.

CLAT Journey started in the year 2008 after intervention by the Supreme Court and is held each year in the month of May on rotation by the NLUs, based on succession. CLAT 2019 will be conducted by National Law University, Odisha. CLAT 2018 was taken by 47,000 students across the country.
Ever since CLAT went online, it has been marred by controversies, either about the errors in questions, plagiarism or technical glitches. It is this aspect which may have prompted the consortium to go back to offline mode. Several petitions pertaining to CLAT, are at different stages of hearing at the Honorable Supreme Court. In 2015, Prof. Shamnad Basheer, ex-faculty member at NUJS Kolkata, appealed to the court to direct NLUs for a permanent CLAT body to oversee the entire process and which can also be held accountable for any lapses, unlike today where CLAT is held on rotation every year by a NLU based on succession.

With CLAT 2019 now offline, a welcome change, CLAT is expected to witness a significant increase in the number of aspirants as many aspirants from the rural pockets, who are still not comfortable with the online platform, are likely to apply. Also, Delhi is expected to witness a significant increase the number of CLAT test takers as IP University has decided to select students on the basis of their performance in CLAT 2019, for admissions to its five year Law programs in affiliated colleges.

Like previous years, CLAT 2019 will be a two-hour paper-based test which will test the reasoning abilities of the candidates. It will have 200 questions across five sections and will carry one mark each for the correct responses.