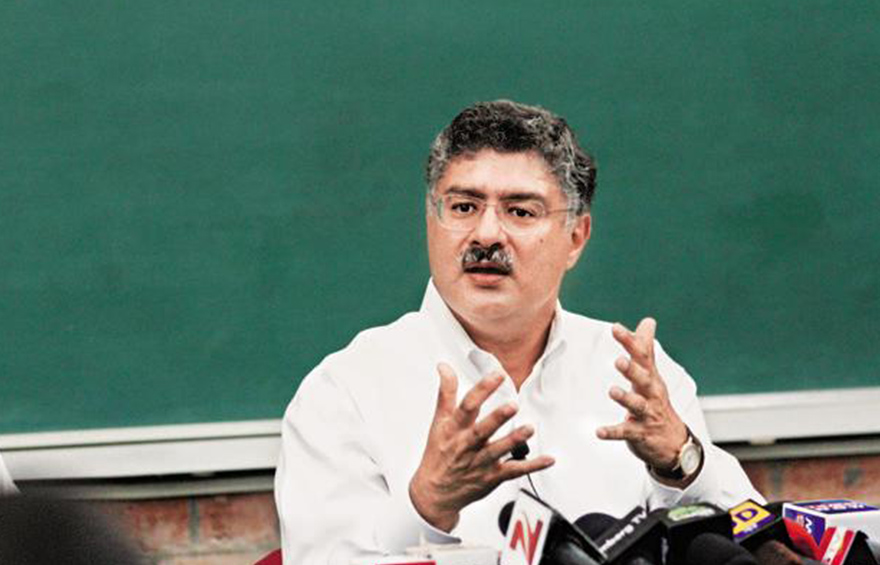 Aim: â€œÂ to declare certain institutes of management to be institutions of national importance with a view to empower these institutions to attain standards of global excellence in management, management research and allied areas of knowledge and to provide for certain other matters connected with such institutions or incidental theretoÂ â€ (Source: mhrd.gov.in)

The bill proposes to empower the 13 IIMs to award degrees to students instead of diplomas. This bill, when passed, will mainly benefit graduates applying abroad for research opportunities. Currently, an IIM alumnus has to request his or her respective institute to provide a certificate saying that the diploma is equivalent to an MBA degree in India. This step will also help IIMs gain global recognition and attract more foreign students. As of now, their international appeal is limited to students of Indian origin.
Apart from this, the Human Resource Development (HRD) ministry is playing it safe by putting the bill up for debate and involving the people in drafting the fate of these centres of excellence. A draft bill has been uploaded onÂ mygov.in, the governmentâ€™s crowd sourcing website, inviting comments and suggestions.

Point of Contention:
DMK Treasurer MK Stalin claims that even though the bill ostensibly aims at empowering IIMs to confer degrees, it will increase government control over these institutions and will lead to micro-management of these institutes. He also pointed out that the bill seeks to increase the role of the central government in fee determination, service conditions of faculty, academic structure and curriculum. Ashish Nanda has similar concerns and claims that the proposed centralization of power will have the following consequences:

The IIM bill will also put over 400 non-IIM B-schools in a precarious position. According to Harivansh Chaturvedi, alternate president, Education Promotion Society of India (EPSI), the bill will create a very unfavourable situation for all PGDM institutions being run by private trusts or societies. If the bill is passed by the Parliament, it would put the legal, financial and market validity of a PGDM in jeopardy.
Change always sees resistance from the existing system, the question is whether the bill survives this resistance or not. However, it is certain that the bill will open the government to a range of other issues that need to be addressed in order to make India a truly global destination for business and management education.