All about Writs | Career Launcher
CLOSE 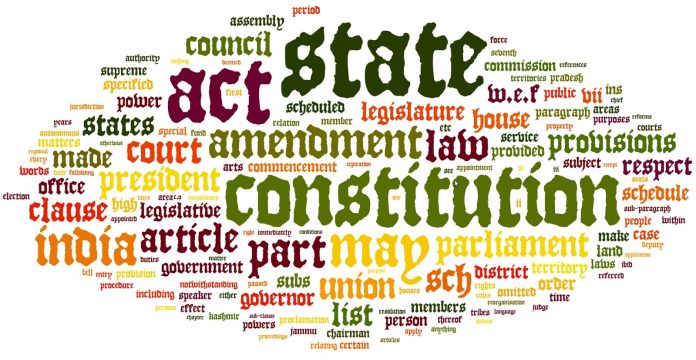 There are five types of writs:

This writ is invoked to secure rights of liberty as envisaged under the Constitution of India.

This is the only writ that can be issued against the state as well as a private person. Such a writ may also be issued in cases: The writ of certiorari can be issued by the Supreme Court and the High Court for quashing the order passed by an inferior court, tribunal, or quasi-judicial authority. 4. Prohibition means to prohibit any proceeding

This writ is generally issued when higher court to an inferior court or quasi-judicial body prohibiting them to continue any proceeding in the lower court. The writ is generally issued when the subordinate court or tribunal hears the matter beyond their jurisdiction or matter on which they have no jurisdiction. However, apart from jurisdictional error, this writ may also be filed when an order is in violation of the principle of natural justice or the proceeding is ultra vires under the statutes. 5. Quo Warranto means by what authority.

This writ of quo-warranto to be issued where the higher court may ask the holder of the office that by what authority he is holding the office it relates to public office. Writ of quo warranto is used to oust a person from usurping a public office